I didn’t write it… 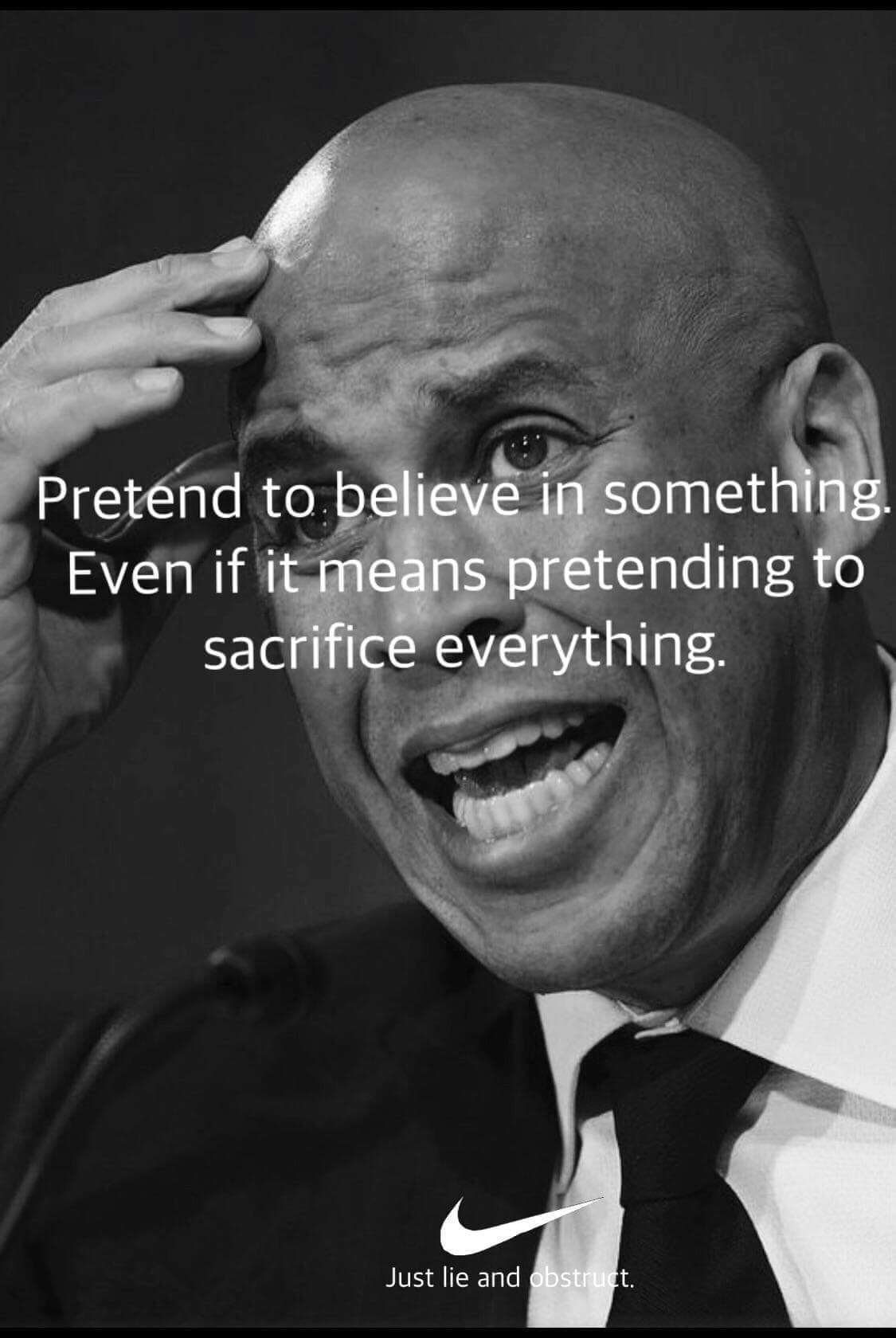 My favorite swing at Corey Booker.  And the runner-up.