They rented (as I’ve been told) the cities bandshell on the shores of Lake Minnetonka, to gather together the overwhelming force of the Twin Cities gun control movement in one place, to make the foundations of the “gun lobby and proud to Shudder in fear.

Oh, yes they did: 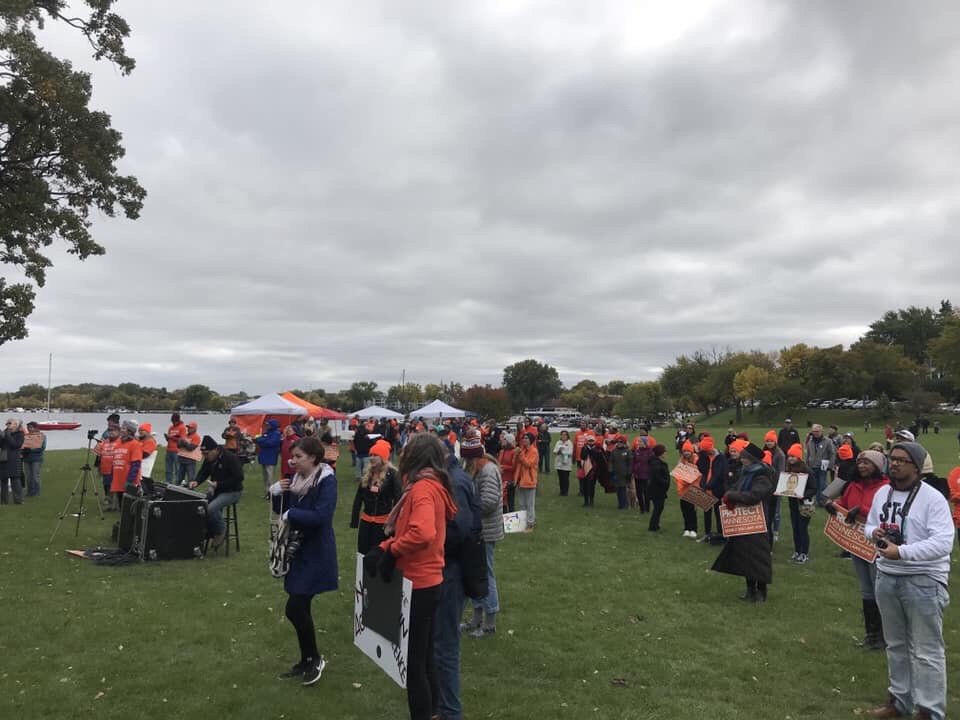 Can you feel the foundations shaking? 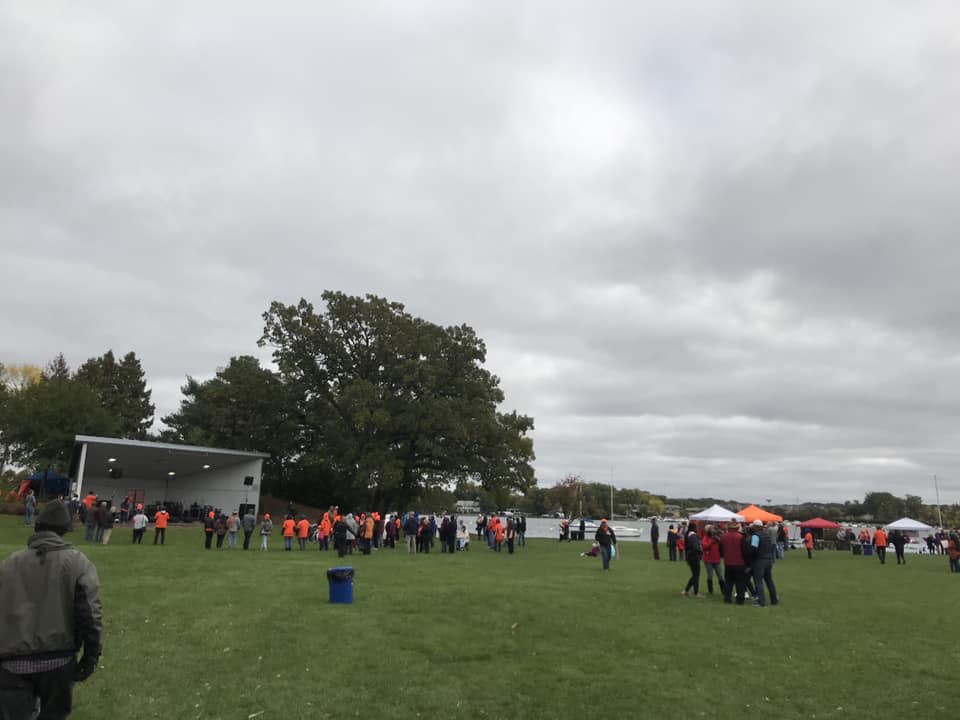 The funny part? This picture was taken by a second amendment activist. But “Protect“ Minnesota is on camera and violates the first rules of propaganda videos; “when your people are talking to a tiny crowd, do nothing but close ups“. He penned out to a “wired“ shot… Of a couple of dozen people listening to one of their do ranged speakers

Between rental and other costs, the “event” is estimated to have cost $18,000 to produce. That’s roughly $300 per attendee.

In comparison, the Minnesota gun carcasses/NRA rally at the state capital on April 23 cost $500, and drew close to 4000 Real Americans.

That’s right – the total cost of the Real American rally was blessed in the per capita cost of the grabbers event for two people.

6 thoughts on “The Voice Of Minnesota!”