I first wrote this piece in 2009.   I’ve updated it, bit by bit, on successive D-Day anniversaries.  I’m reprising it today: 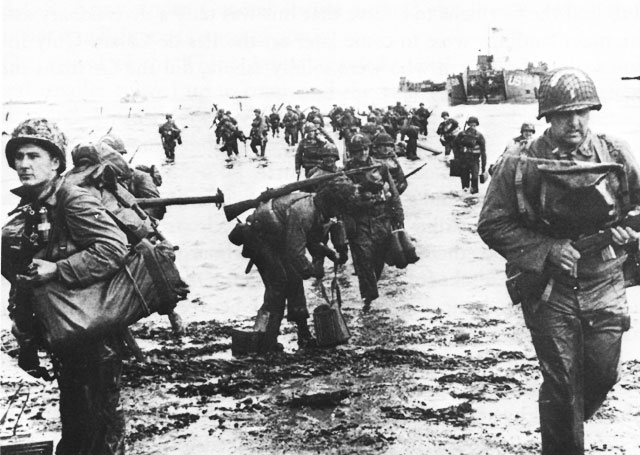 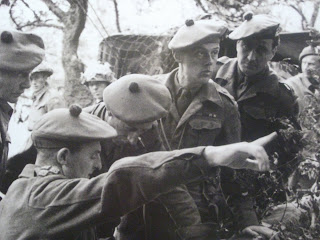 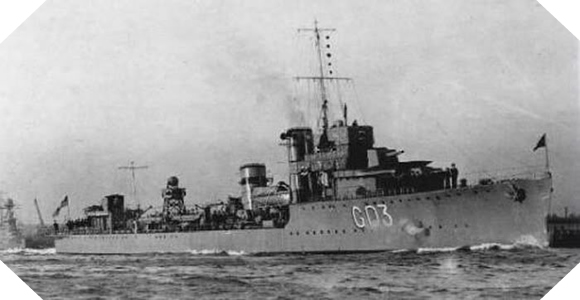 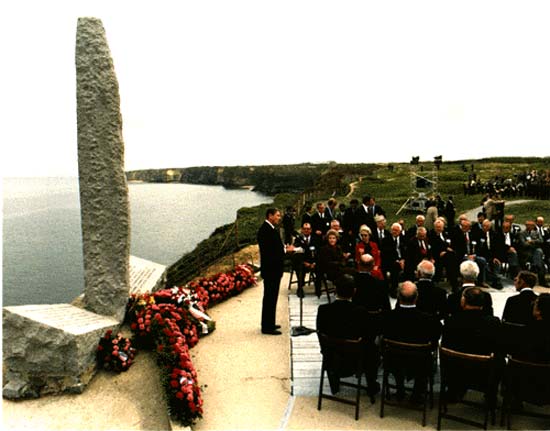 9 thoughts on “This Great And Noble Undertaking”