Growing up in North Dakota, I saw a house that had its roof ripped off by a tornado once.

The homeowner darted out into the street, turned, and . yelled “What about my right not to have the weather destroy my property?” 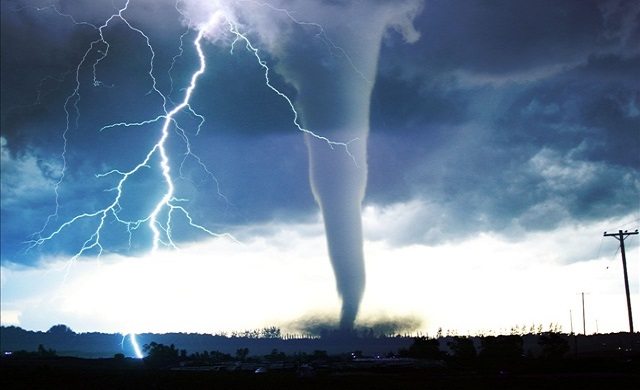 Uncannily, just a week later a friend was driving through a parking lot when an intoxicated and uninsured driver jammed down the gas backing out of his post – t-boning her, and causing a lot of uninsured damage.

She implored all and sundry – “what about my right not to have an accident?”

A few years later, when I moved to Minneapolis, a co-workers house was burgled; he lost a lot of valuable stuff.

I remember watching him rending his garment (I’d heard about it in the New Testament, but had never actuallyi seen anyone actually rending anything, much less rending it so decisively asunder) beseeching all of heaven and earth – “what about my right not to get robbed?”

If you’re thinking none of those actually happened – well, you know me too well.

But someone just as stupid is happening now, as it happens after every mass shooting (of white suburban kids).

In discussing the moral, legal, constitutional, policy and practical effects of the Second Amendment and proposals regarding gun laws, many of us are forthright about saying we’re standing up for a civil right that, in its turn, protects other civil rights.

Too many times, they respond “What about our right not to get shot?” If you’re one of them, let me break it down for you.

Your “right to not get shot” is exactly the same as your “right” not to get hit by a tornado; nonexistent. Nature has no mind; it obeys laws of physics, not morality or ethics. And. being not human, it has no mercy, much less moral scruples. But you do; it is your responsibility to not just have homeowners insurance to repair the damage, but to protect your family from the effects of bad weather.

Your “right not to get shot” is even more similar to the right not to get backed into by an idiot. It, too, doesn’t exist – there is no “right to back into . you”, but that’s not the same as a right to be immune to accidents, carelessnes and stupidity. You do have a responsibility, though, to ensure your safety and thqat of your family when you drive; wear seatbetls, carry insurance, drive defensively, the works.

The “right not to get shot” has the most in common with the ‘Right not to get burgled’but human nature, frailty and carelessness does. be sure, the burglar has no right to rob you – but that, by itself, stops nothing . You have a responsibility, though, to protect yourself, your family and your property from the burglar.

So let’s recap: there is no “right not to get shot”.

There is a responsibility to protect yourself, your family, your community and your freedom from what we can broadly call “evil”, though – anything from street crime to mass murder to tyrannical overthrow. Now, if you’re a teacher, you have options for how you carry out that responsibility. I’m the last person who’ll ever tell you how you’re “supposed” to do it.

You also have a right to learn what’s the best way to carry out that obligation. And at some point or another, “agitating for legislation” and “virtue-signaling . your stances” might be useful (or at least “feel-good”) responses.

But if – heaven forfend – you are in a school with a bunch of your community’s kids, and someone starts shooting? Your effective options for carrying out that responsibility diminishes to a very concise list: