The electoral college confirmed what everyone but the most deluded of Democrats already knew:  Donald Trump is the President-Elect. 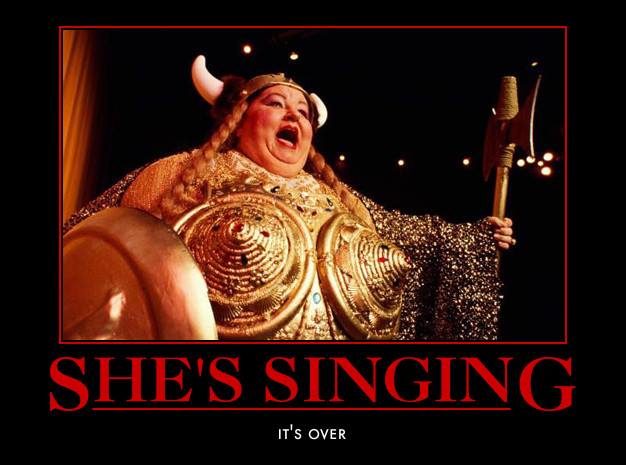 There was some drama; a total of six electors – four Democrats from Washington State, two Republicans from Texas – broke ranks and voted for other people:

In the end, however, more Democrats than Republicans went rogue, underscoring deep divisions within their party. At least four Democratic electors voted for someone other than Clinton, while two Republicans turned their backs on Trump.

With nearly all votes counted, Trump had clinched 304 electoral votes to Clinton’s 227, according to an Associated Press tally of the voting by 538 electors across the country.

“I will work hard to unite our country and be the President of all Americans,” Trump said in a statement responding to the results.

This won’t end the Democrats’ attempts to  affect the Electoral College process – when Congress meets on January 6 to officially count the votes, I fully expect Illinois to gin up 300 electoral ballots.

And they will no doubt redouble their efforts to abolish the Electoral College.   Hopefully this election will end all talk of the National Popular Vote on the GOP side of the aisle, at least.