There was a time when “Cracked” magazine was “Mad” magazine’s downmarket, cheap competitor; “Guitar World” to “Guitar Player”, “Hustler” to “Playboy”.

I have no idea what this online world has wrought – but while Cracked has turned into a hit-generating listicle mill, it has come to feature some excellent writing.

In fifteen years, I’ve been trying to come up with an article that would explain this nation’s rural/urban divide – the divide that’s driving the Trump candidacy and the surge of animus behind it – as well as this article, by David Wong.

Just an exerpt, from the exposition:

If you’d asked me at the time, I’d have said the fear and hatred wasn’t of people with brown skin, but of that specific tribe they have in Chicago — you know, the guys with the weird slang, music and clothes, the dope fiends who murder everyone they see. It was all part of the bizarro nature of the cities, as perceived from afar — a combination of hyper-aggressive savages and frivolous white elites. Their ways are strange. And it wasn’t like pop culture was trying to talk me out of it: 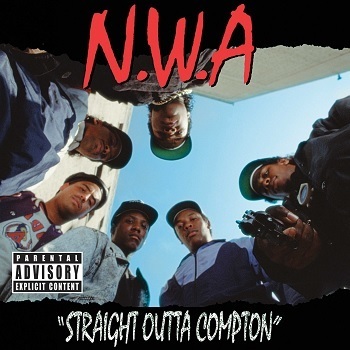 Ruthless Records
“… And Into Some Nightmares”

No, it goes way way way beyond that.    This may be the best thing I’ve read on the internet all year

Read the whole thing.  Forward it to your friends – especially blue-state fops who really just don’t get why Trump is a thing – and why he may just be the tip of the iceberg.