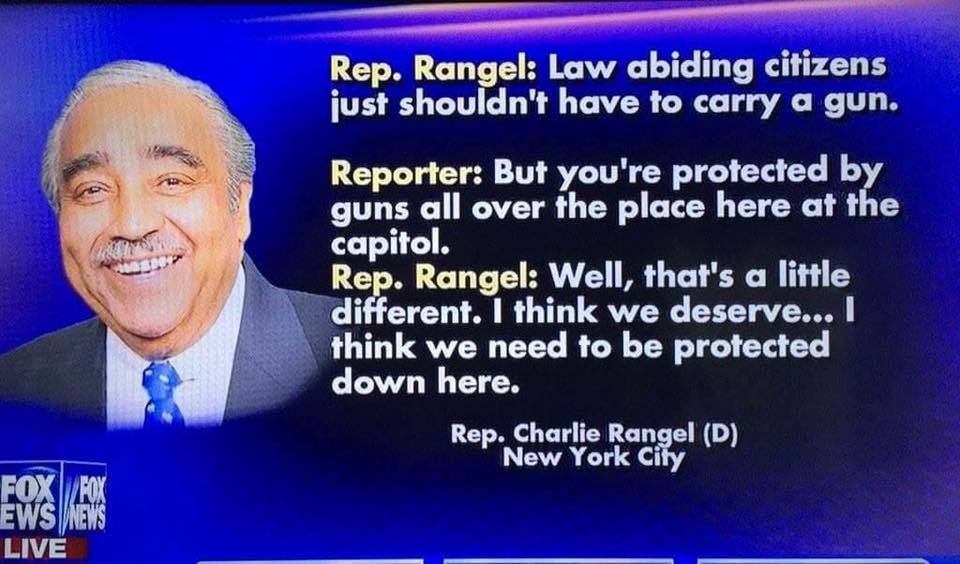 Some animals are just more equal than others.

14 thoughts on “Every Liberal On Gun Control, Always And Forever”