It used to be that when you waited for the Green Line train, a little billboard on the platform told you how many minutes away the next train was. 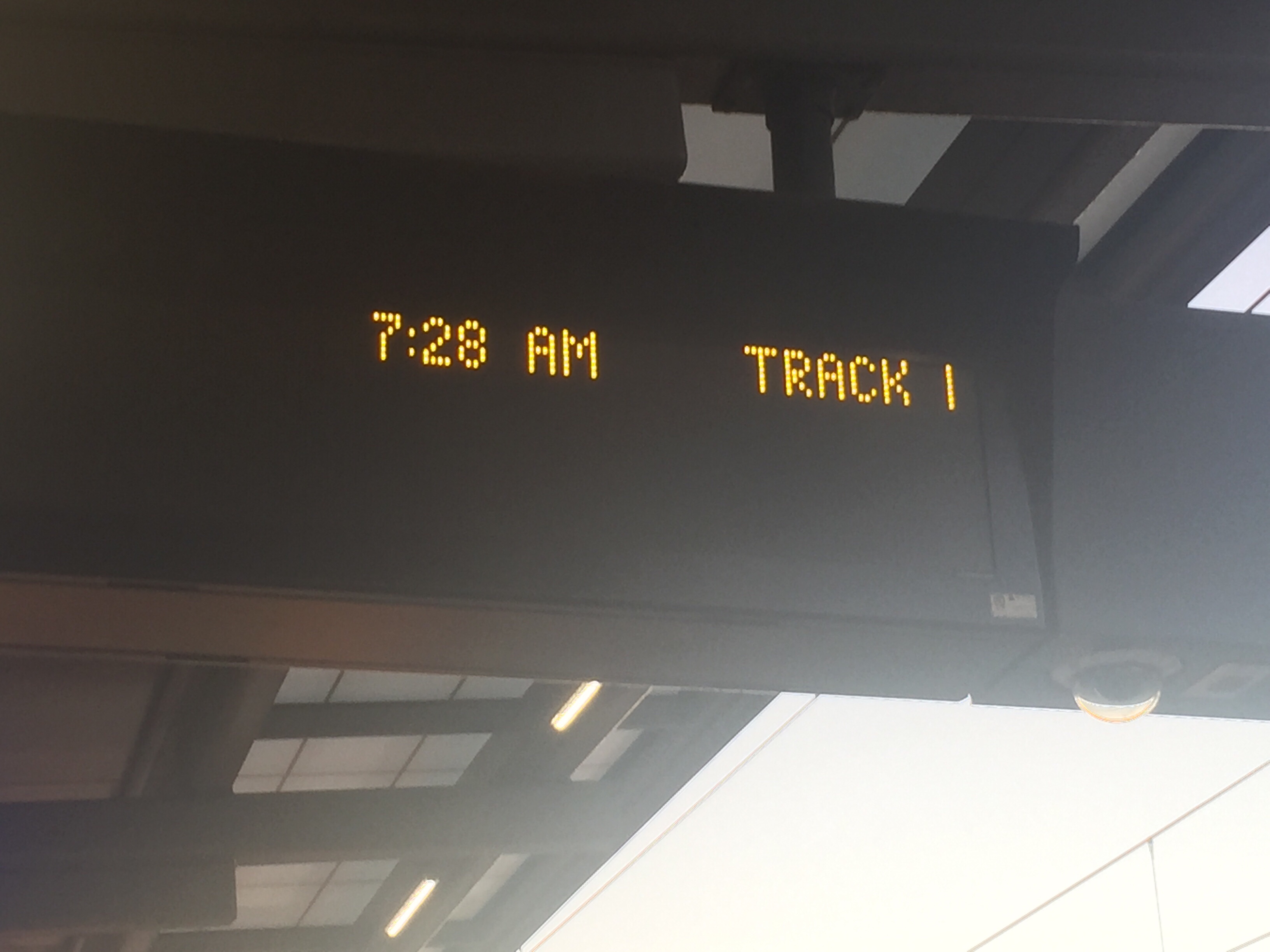 The time is nice, if you have a schedule and the trains are on time (which you don’t and they’re not).

The track number?  There’s one track going in that direction.

But along with the news that mere citizens will be barred from the trains on Super Bowl week, I suspect it’s just another way of telling the peasants “be happy we grant you this much largesse, peasant! Be grateful!”

18 thoughts on “This Is What $1.4 Billion Of Government Work Gets You”