P.S:  I’m about ready to call this the second Battle of Britain. 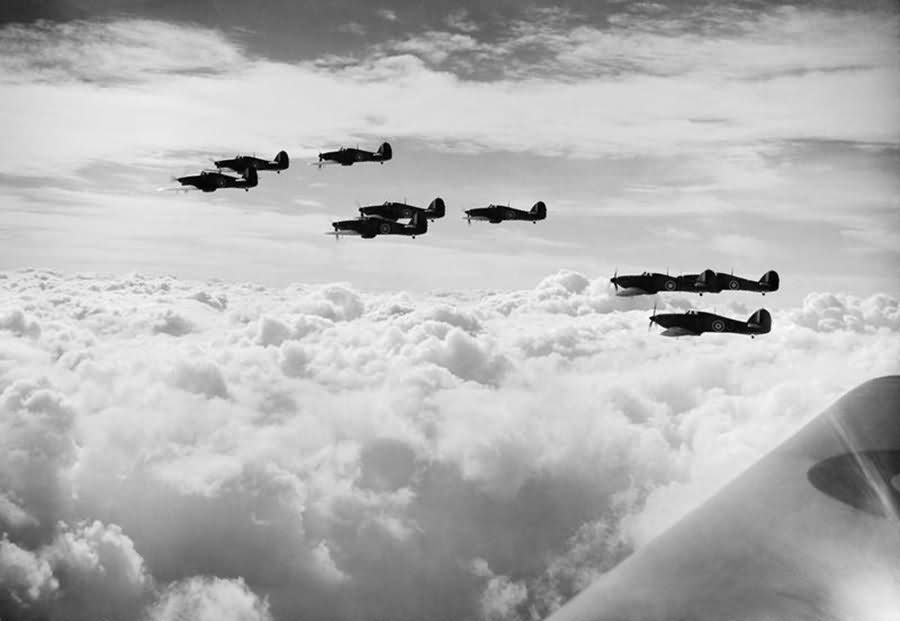 8 thoughts on “Notify The SPLC”