In East Germany in 1991, all it took was one border guard commander to jump the queue and completely short-circuit his communist leaders’ plans to keep communism alive.

Just one cop, opening one gate, and half a century of oppression deflated like a Vikings winning streak.

In Minnesota, we’re not nearly that dramatic. 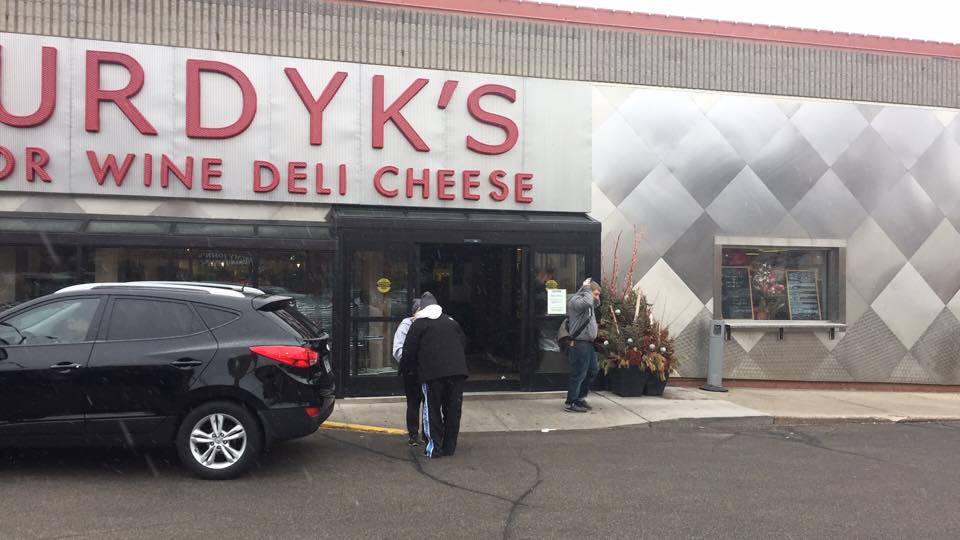 The city of Minneapolis will do its darnedest to show them who’s boss, of course.