Earlier this morning at the House Public Safety Committee hearings on the “Stand your Ground” billl, a “pro-bill” testifier erupted in a caracature of a pro-Trump, white supremacist tirade; at one point, he reportedly said it was time for gun owners to return to “lynching” people.

Then he got up and walked out. 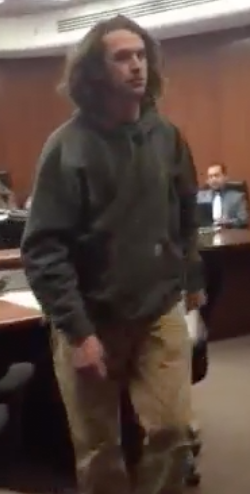 The moment I saw the photo (a screen grab from video),  that voice in my head that monitors stereotypes screamed “Carlton graduate and non-profiteer paid to be a false-flagger”.

Sometimes you can judge a book by its cover.

“He” registered for the event as “Ross Koon”

And, sure enough, searching for “Russ Koon” leads you to a Facebook profile. 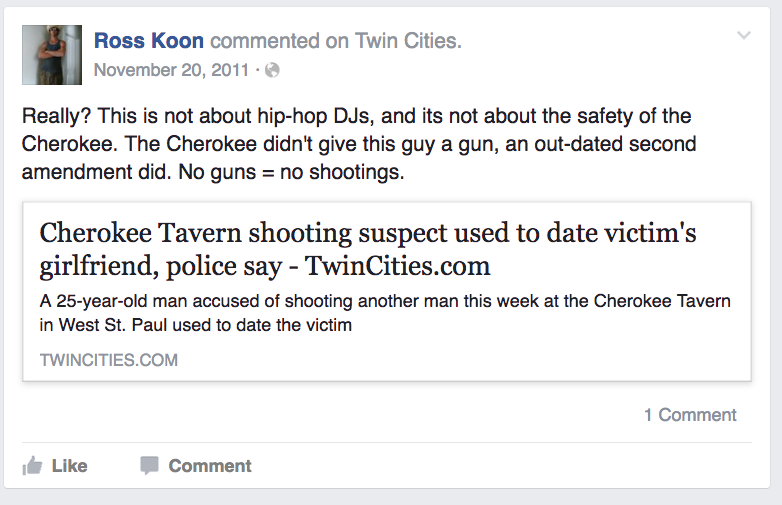 So he misrepresented himself about being a pro-gunner, and his “testimony” was a “satirical” sham designed to defame people he pretty much hates. 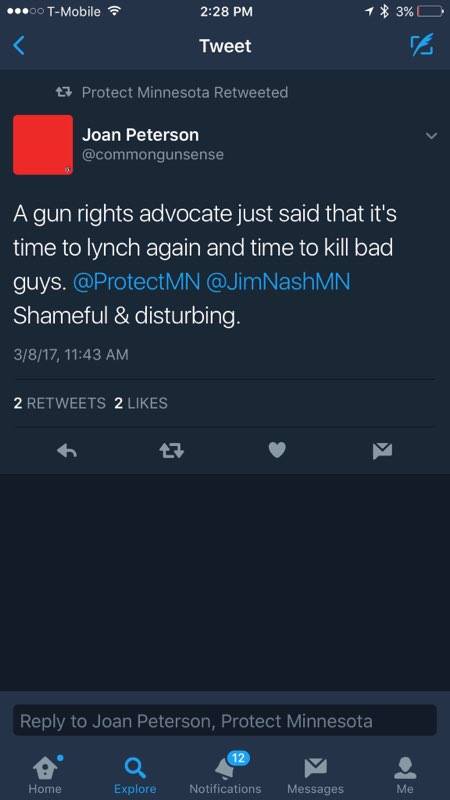 Coincidence that the doyenne of Minnesota criminal-safety is right there ready to go with a tweet in support of this bit of “satire?”

Of course not.   Mr. Koons’ pro-criminal-safety pedigree goes back a ways.  Turns out Mr. Koon’s mother is one Mary Koon.  And Mary Koon is a pastor at ultra-liberal Oak Grove Presbyterian Church, and publicly lists as her “likes”… 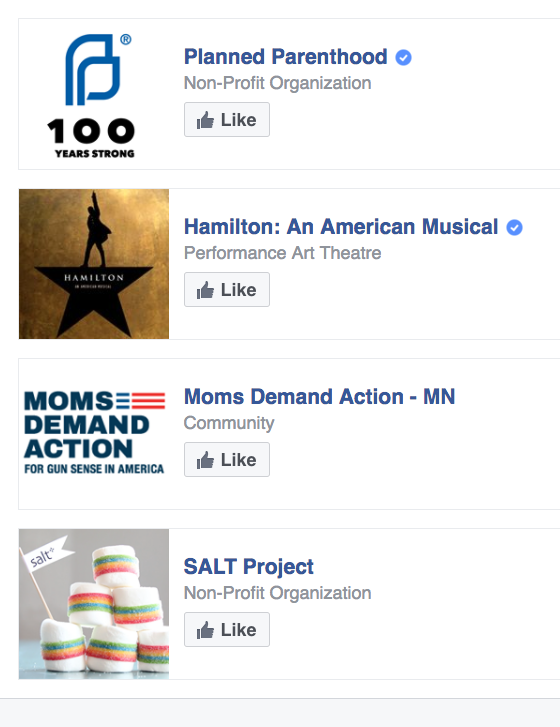 (“But” you might say, “that doesn’t make her a member!”.  Perhaps.  On the other hand, it’s pretty much all you need to do to be counted as a member, so we’ll run with it).

This was just the most egregious episode in a hearing where the anti-gunners essentially beclowned themselves, treating the hearings like a private flash mob.

UPDATE:  From a witness:

He didn’t immediately leave the building. I watched him get hugs and attaboys from several of the anti-gunners present, including the lady in charge of handing out red Everytown shirts.

This was no random happenstance.