In Minnesota, the DFL lost its majority in the Senate, and were reduced in the House.   It’s a wonderful thing.

To look at what is possible, though?

In North Dakota, the Democrat-NPL party was reduced on election night from “minority” to “barely there”.

The shellacking North Dakota’s Democrats got on election day is absolutely the fault of [state DFL chair Kylie] Oversen and the candidates Democrats put on the ballot this cycle. They saw not a single statewide candidate get over 30 percent of the vote while in the Legislature they lost their House and Senate leaders, their party chairwoman, and now have just nine seats in the state Senate and just 13 in the House.

For those of you keeping score at home, that’s not enough elected members of the Legislature for Democrats to cover all of their committee assignments.

Now, MInnesota liberals have been taking it on faith that, since wildcat drilling has stalled, the state must be in freefall.  If that were true, the opposite would have likely happened on election night.  Right?

By the way, congratulations to North Dakota’s governor-elect, Doug Burgum, the former CEO of “Great Plains Software”, the little software shop that could; it was purchased by Microsoft in the 2000s, and has become Redmond’s biggest campus outside of Washington State. 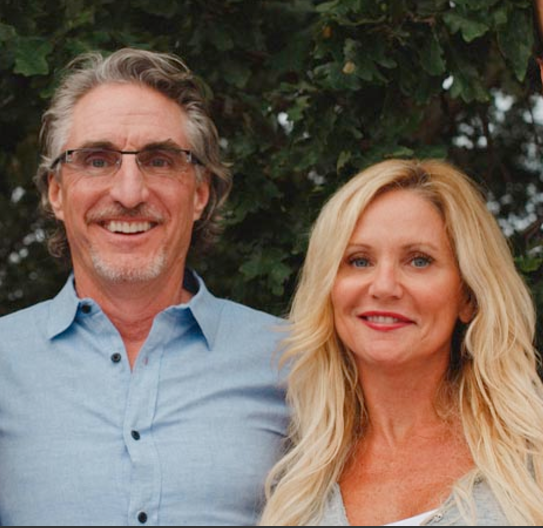 And, I should add, congrats to North Dakota’s new First Lady, my high school classmate Kathy.