I’ve been saying (and proving) for years that the mainstream media’s “Fact Check” industry is a bald-faced left-wing propaganda operation.

Circumstantial evidence?  Politifact has different answers for the same statement, depending on who says it: 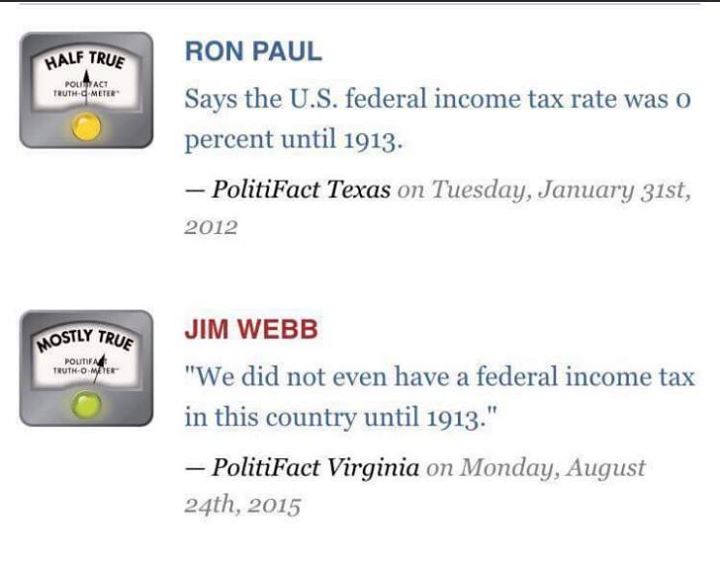 7 thoughts on “Some Animals Are More Equal Than Others”