Associating ones opponents with all that is evil in the world – the lowest behavior, the highest crimes, the grossest infractions against decency – is always the number one standby of demagogues, and intellectual thugs, and the propagandists that pimp their message. 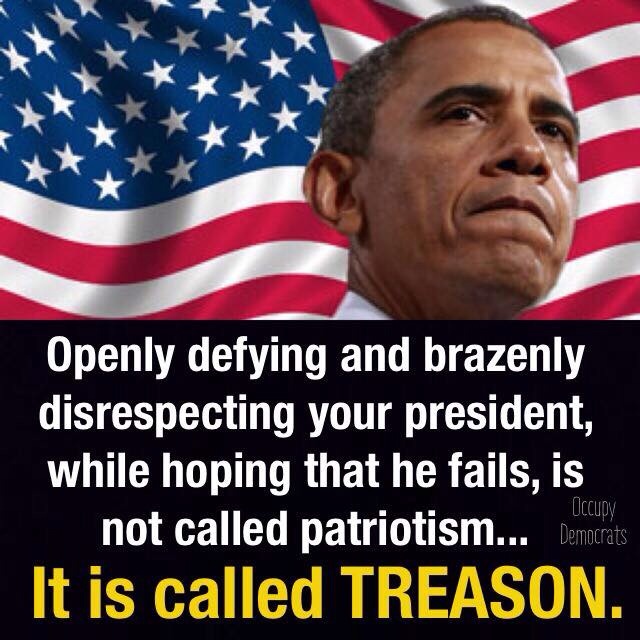 Now, don’t get me wrong – i’m not going to say this is what every “progressive” believes in the deepest pit of their heart.  Indeed, it’s tempting to chalk it up to the likes of the heinous AM950 audience (or on air staff).

But that is just as much an oversimplification.

I heard the same basic sentiment a couple of years ago – that failure to support a law that the administration had pushed through was tantamount to treason – in a comment thread on the Facebook page of a  left of center friend of mine, from a woman who had a non-trivial, six-figure education.

Addlepated as it is, and whoever the audience is, it’s of a piece with “there’s a Republican war on women!” and “and rampage killings don’t have been in other countries!” and  “The DFL will lower property taxes!”; it’s intended to scare, and bamboozle, people who don’t no much and don’t have much interest in learning the truth.

16 thoughts on “They Don’t Give You Any Choice, ‘Cuz They Say That It’s Treason”