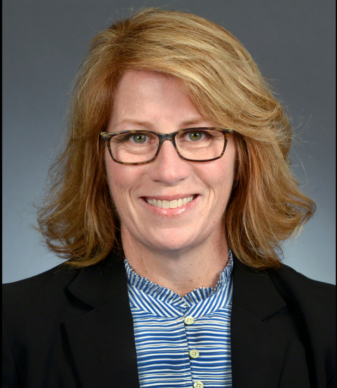 Perhaps with that in mind, she’s swinging for the (Metrocrat) fences, calling for single payer helathcare:

Murphy criticizes capitalist models of health care, saying that a for-profit model of any part of the health care system is bad for Americans. She tells a story of her dying mother’s struggle to get her insurance company to cover the care she needed for cancer treatments near the end of her life.

Asked how this plan would be paid for, Murphy responded “with golden coins borne down from heaven by unicorns [1]”