I was among the conservatives who shook their heads in (in my case) muted mockery during the President’s “gun grab” speech on Tuesday.

Like most shooters, I’ve prided myself for decades on being able to run factual rings around gun grabbers, whether they be politicians or activists, without breaking a sweat; about knowing their case better than they did; about being able to meet challenges like this with a humble “well, actually, not much here surprises me”.   Ever since I was a 24 year old kid with a talk show at KSTP in 1986, I’ve happily made the grabbers look like the ignorant, emotion-based naifs that the imponderably vast majority of them are. 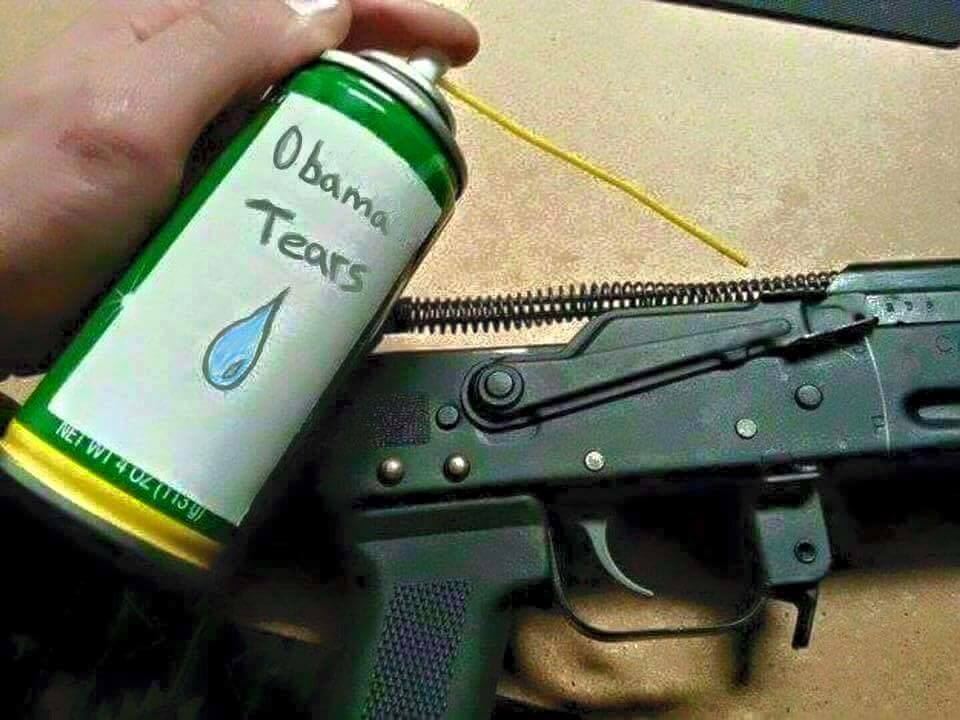 All the gun-grabber movement has is emotion – so the President plays emotion.

And as David French cautions, “emotional” isn’t necessarily bad politics.   I’m going to add some emphasis here and there:

And while I don’t think this campaign will work, it is incumbent on gun-owners to persist in making the moral case for carrying a firearm. Too often we find ourselves locked into wars over statistics — comparing gun violence across national and cultural boundaries, examining the effectiveness of a particular gun-control measure, or measuring the lives saved by the use of personal weapons in self-defense against the lives taken through suicide and homicide. But gun ownership is about values that are far deeper than any set of statistics.

That last sentence?  Read and absorb.

I worry, at times, that Real Americans have gotten complacent; many of today’s shooters weren’t around, or don’t remember, the nadir of the late seventies through the early nineties – when gun-grabbers ran the show, when Real Americans were a minority in fact as well as perception.

Barack Obama won’t be the last president to feel this deeply about gun control, and his tears reflect the deep feelings of millions of Americans, including those who effectively control the entertainment consumed by millions more. Politics are downstream from culture. We ignore that reality at our own risk.

This is going to be a big subject tomorrow on the NARN, and next week on the blog.