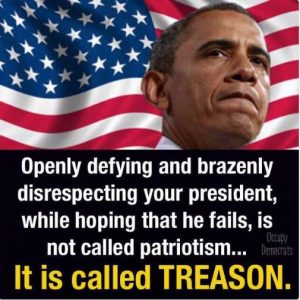 It’s from the fake-news site and memes-for-dumb-people mill “Occupy Democrats” – one of very few “news” “sources” in the world not equipped to mock Minnesota Progressive Project’s relative intelligence – back in 2012.

Suddenly, I suspect, dissent is the highest virtue again.

“Urban Liberal Privilege” is when nothing you say is ever inconsistent, much less wrong.

4 thoughts on ““Oceania Has Always Been At War With Eastasia””