“White Privilege” has been all over the news this last couple of years.

It’s been there because the Big Left has ordained that it should be.  My theory;  in a nation full of “privilege” – class, racial, academic, social and, let’s be honest, the privilege of being born here rather than Russia or Nigeria or Burma – Big Left needed to focus on racial, “white” privilege to whip up black votes for Hillary Clinton, a geriatric white plutocrat.  As a result, all discussion of other “privilege” is off the table.

Terms, Terms, Everywhere Are Terms: White privilege exists, of course.  It goes hand in hand with the idea of “we-ism” – the idea that everyone on earth is more comfortable around, and accomodating of, people more like them than less. 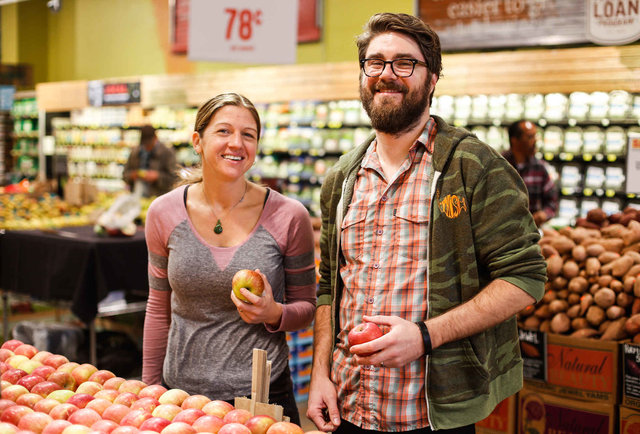 Beyond that?  In my more sardonic and less cautious days, I defined it as being a descendant of a society from a harsh, lethally inhospitable place that had zero words for “hakuna matata” but more words for “stab him!” than Eskimos have for “snow”; a dour, patriarchal warrior culture that killed everyone that had designs on enslaving them.  As a result, my culture has no commonly-held concept of being enslaved.  We  operate from the standpoint of people who’ve been free (or at least subjects of generally benign monarchs) as far back as our cultural memory goes.  On behalf of all my cultural cousins, I am sorry for those of you who are descended from matriarchal hunter gatherer societies that couldn’t effectively resist the slave merchants, but I can’t change history any more than you can.  Just the present – a present I and my cultural cousins have been trying to change for 240-odd years, now.

More soberly, and after interviewing a representative of Black Lives Matter on my show, I arrived at the idea that “white privilege” is the ability to walk into a room and not have everyone wondering if you’re “one of the good ones”.   It was a little after that that I first encountered the academic paper in which the term “white privilege” was coined, Unpacking the Invisible Knapsack by Peggy McIntosh.   It supplied fifty definitions of white (also male) privilege.

Every one of which, by the way ,translates to “freedom”, “justice” and “being accorded the dignity of being treated as an autonomous individual rather than a member of a group” – all of which are supposed to be values near and dear to our Republic and Western Civilization itself, and all of them things we should be working tirelessly to spread to everyone.

And when some mindless Social Justice Warrior jabbers about “smashing white/male privilege”, the proper response is “so – you want to smash freedom, justice and individual dignity?  See you at the barricades”.

Discussion of all other privileges – academic, social, class – were drowned out.  As they were intended to be.

But with the complete subsumation of the left by identity politics, it’s time to return the favor Peggy McIntosh did us; it’s time to define Urban Progressive Privilege.

Unpacking The Invisible NPR Tote Bag:  I’m going to borrow McIntosh’s format – which I suspect was actually tacitly borrowed from Jeff Foxworthy – of the simple list of attributes of Urban Progressive Privilege.

“You were taught to see Urban Progressive Privilege as a bit of talk show rhetoric – not in terms of a very vislble system conferring dominance on my group via a meritless meritocracy”.

As an urban progressive, you have been taught about “privilege” by others who have that privilege.  Being able to caterwaul about privilege is a prerogative of the privileged.

Urban Progressive Privilege is like an invisible weightless NPR tote bag of special permissions, immunities, secret handshakes, Whole Foods gift cards, a virtual echo chamber accompanying everyone who has that privilege, filtering out almost all cognitive dissonance about political, social or moral questions, and a virtual “cone of silence” immunizing them from liability for anything they say or do that contradicts the group’s stated principles.  As we in Human studies work to reveal Urban Progressive Privilege and ask urban progressives to become aware of their power, so one who writes about havingUrban Progressive Privilege must ask, “having described it, what will I do to lessen or end it?”

So – when assessing Urban  Progressive Privilege, can you say any of the following?: