To:  Representative Walz
From:  Mitch Berg, Obstreporous Peasant
Re:  Pandering

The other day, you took time off from measuring the drapes in the Governor’s office to Demsplain how you plan to end atrocities like the  Las Vegas shooting: 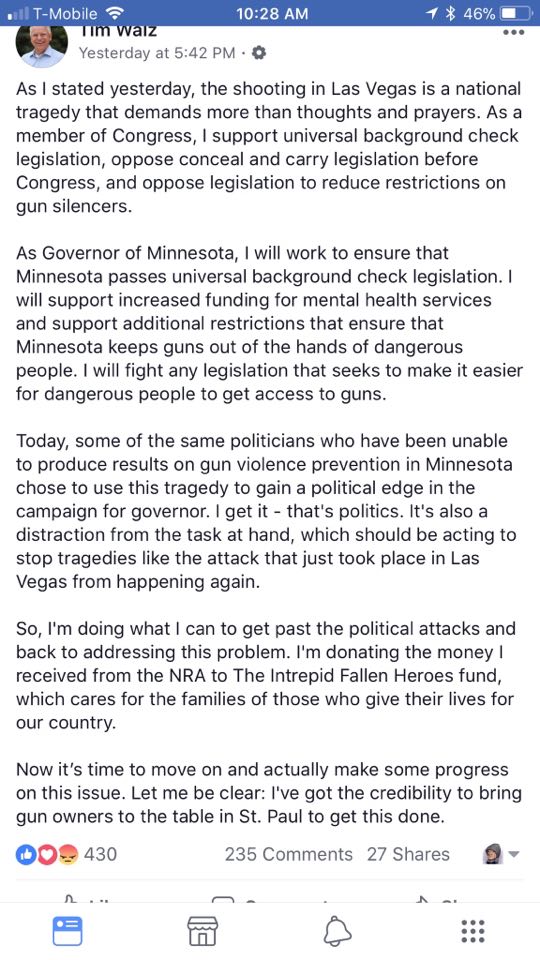 Representative Walz:  I realize you’re talking to your DFLer base, and they’re not long on logic, much less less knowledge on this issue, but perhaps you, or one of them, could tell me:  how would “background checks” have prevented a shooting by a person with no criminal background that anyone seems to be aware of?

I’ll be inviting Rep Walz onto the Northern Alliance Radio Network this Saturday to discuss this.

But let’s focus for a moment on the statement “Let me  be clear:  I’ve got the credibility to bring gun owners to the table in St. Paul to get this done”.

Rob Doar from MNGOC had the most accurate response so far:

Why, yes – pandering is the word: 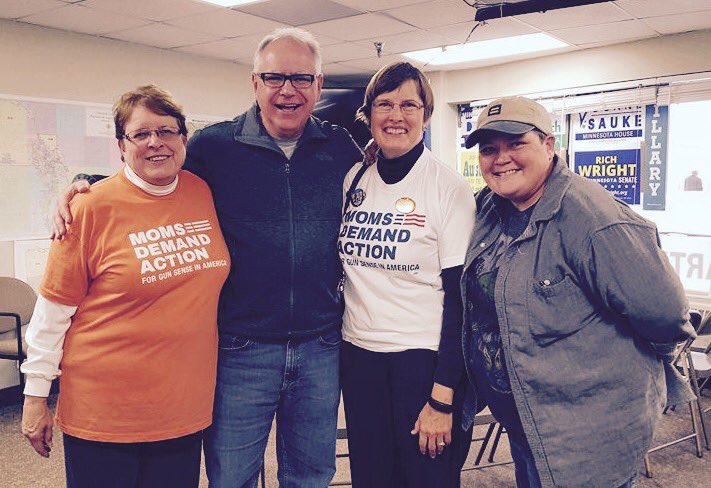 Rep. Walz cavorting with the Dreamsicles, just before the 2016 election.

With that photo, you are as “credible” with gun owners as David Duke would be as an emissary to Black Lives Matter.

14 thoughts on “Rep. Walz: Lie Down With “Protect” MN, Wake Up With ELCA Hair”