Frank Drake is running and extremely aggressive, and fairly tart, campaign against Keith Ellison in the fifth Congressional District.

Will it work? I saw the 1980 Olympic hockey team; I do believe in miracles. I’m a Republican in the inner city, so I have to. 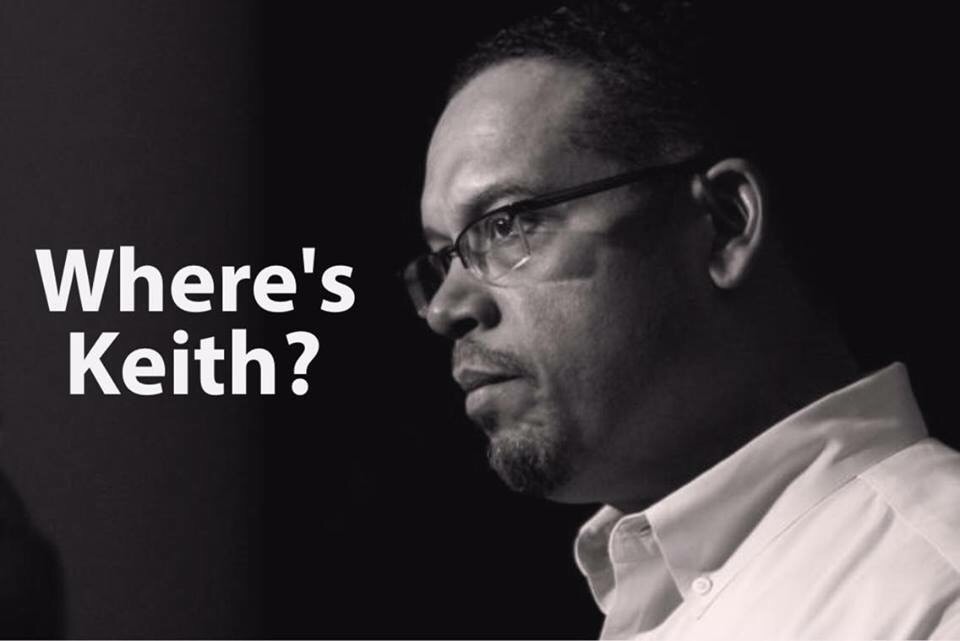 1) I promise to end these wars, and not start any new wars.

2) Minneapolis is now a UN sanctuary city funded by Minnesotans.

4) The DNC was impartial. That’s why “Keith’s for Hillary” now.

6) Community Action of Minneapolis was a great front and money laundering operation until it was seized by the Government for fraud. Bill Davis remains a trusted advisor. President Obama will pardon him before leaving office.

8) Keith Ellison was never involved, in any way, with the overthrow of Syria or the Muslim Brotherhood in Egypt.

9) Unemployment is low, especially in our urban centers. That 4.5% Unemployment Rate is true, despite 1/3 of all Americans not working. Over 94,000,000 Americans don’t work.

10) Our Government is in the business of War. Private prisons are a growth industry.

11) My ideas are proven in Venezuela and many controlled economies.

Keith Ellison’s ideas resonate like a frying pan dropped from a five-story building hitting the pavement.

Drake has a way with words that we could use a lot more of an inner-city Republican politics.