Over the weekend, I went out looking for a movie to watch.  I don’t go to a whole lot of movies, but I’d heard that Truth, the mash note to Mary Mapes and Dan Rather, staring Cate Blanchett and Robert Redford (someone I dimly remember being a star when I was in grade school) had been out for a couple of weeks.  So I tried to find it on a screen somewhere in the Metro.  It wasn’t so much out of interest, or any expectation that the film would be anything but a rhetorical tongue bath for Rather and Mapes from their BFFs in Hollywood.

But the collapse of Rather (along with the Gordon Kahl shootout) is one of two major news stories where I’ve been, if not “involved”, at least watching from the sidelines rather than the bleachers; John Hinderaker and Scott Johnson were co-hosting the NARN at the time they broke the story; the show on the Saturday following the seminal “Sixty First Minute” posting at Powerline was one of the most intense programs I’ve ever been involved in in my life.

I couldn’t find the movie.  A month after release, after a disastrous opening (one of the 100 worst wide-release openings in history), I couldn’t find it anywhere.  The shamefully revisionist retelling grossed a little over $2 million on a budget of $11 million.   “Lucy Ramirez”, Bill Burkett’s fictional source for the fraudulent documents, is easier to find than a screen playing Truth.  [1] 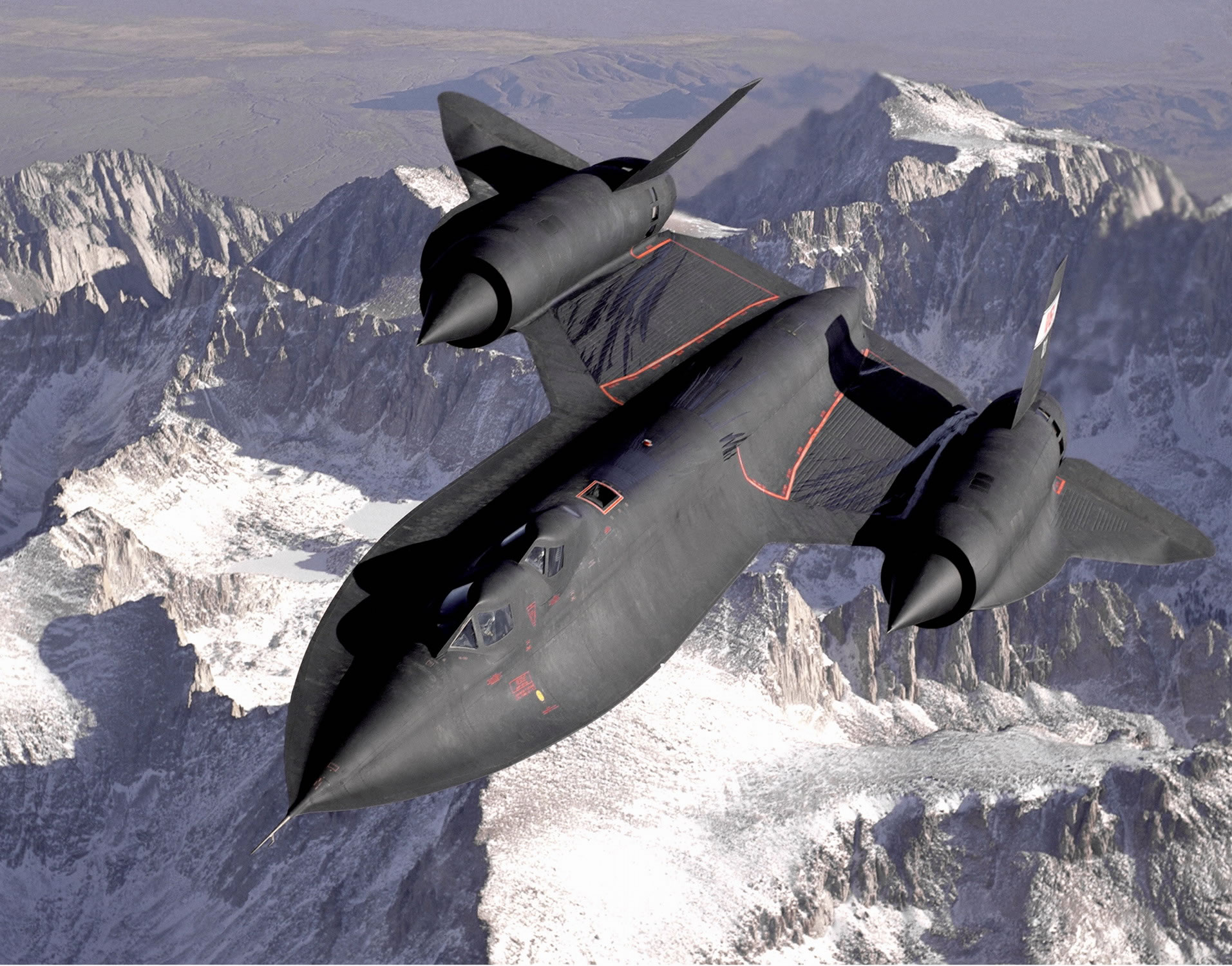 The search for a screen – any screen – in the Twin Cities showing Truth, starring Robert Somebodyorother and Cate Galadriel over the weekend, got a little intense.

Now, even the critics thought the movie adequate at best, for starters.  But is the fact that it’s also basically unvarnished American progressive propaganda part of the reason it tanked so very very badly?

Tankage: I don’t expect much from our self-appointed coastal “elites”. Most of them serve only as warning signs about the diminishing value of an “elite” education.

But I have always counted on Hollywood, if no one else, knowing how to protect its own market.

Apparently, not so. More and more, Hollywood seems to find its ideology – at the corner of which is preening contempt for everyone who lives between the Hudson river and the Sierra Madre – more important than its bottom line.

And this seems more clear than ever, given last weekend’s box office results; three other “can’t miss” movies open to results anywhere from bad to disastrous.  None of the movies were especially political – but their stars certainly took an ill-advised run at it.

“Secret In Their Eyes”, vehicle for Nicole Kidman and Julia Roberts (a pair of women most famous for being redheads  married to vastly more talented men back in the 1990s, both of whom have been flexing their hatred for conservatives, Republicans and Christians on overdrive for years) opens to less money than the Northern Alliance earns on a typical weekend.

And the latest Seth Rogen movie – whose name elludes me, but was probably about being really drunk – tanked with a bullet not long after the notoriously self-impressed Rogen erupted in an obscene tirade against Ben Carson for, presumably, leaving the plantation.

No – the photomeme caption is not satire.

Most shockingly? The “can’t miss” final episode in the Hunger Games franchise came in about 20% below expectations.

Jennifer Lawrence, this time in the indescribably wonderful and utterly apolitical Silver Linings Playbook, for which she earned a very well-deserved Oscar, back before she tried to turn into Rosie O’Donnell. No, you know what I mean. Seen here with her co-star, Bradley Cooper, long before his own Oscar-caliber turn in American Sniper, which probably renders him trayf to J-Law. I’m just going to sit and think what could have been for a few minutes, here.

A mere ten days before the film’s release, Lawrence went so far as to expose her anti-Christian bigotry, telling Vogue magazine that Christians are “those people holding their crucifixes, which may as well be pitchforks, thinking they’re fighting the good fight. I grew up in Kentucky. I know how they are.”

In Silver Linings Playbook, Cooper and Lawrence’s characters hilariously botch their big final move at the dance contest. Cooper reputedly reprised this scene with Joy Behar during rehearsals for American Sniper  to simultaneously build bulk and method-act some of the horror and depression Chris Kyle felt when he came home from the war.

Presumably she means “like a bunch of undergrad Social Justice Warriors out seeking confessions from politically incorrect professors”.

Bradley Cooper, out of his dancing shoes, trying to find a screen showing Truth anywhere in the Metro, and failing.

Anyway – these, along with the almost complete lack of box office interest in non-Hurt-Locker-related left-wing propaganda using the War on Terror as a stage, especially compared to efforts like American Sniper, Zero Dark Thirty, Lone Survivor and Act of Valor, which treat war as complex and horrible, but somehow fail to show Americans and American troops as bloodthirsty racists savages, make me wonder – does Hollywood really not care about the market as much as it does carrying the hard-left’s water?

[1] I know, I know – it was one one screen at the Lagoon – the art-house multiplex over in Uptown.  That may actually reinforce my point.

6 thoughts on “With Our Feet”