It’s true in big ways – you will never see a gun control group, or at least not one of the main line, lily white ones like Everytown Julie one of their protest in any American inner city, which is where the vast majority of the “gun violence” actually happens. In fact, you could hear some of their partisans even trying to change the subject back when the topic strange away from school shootings. 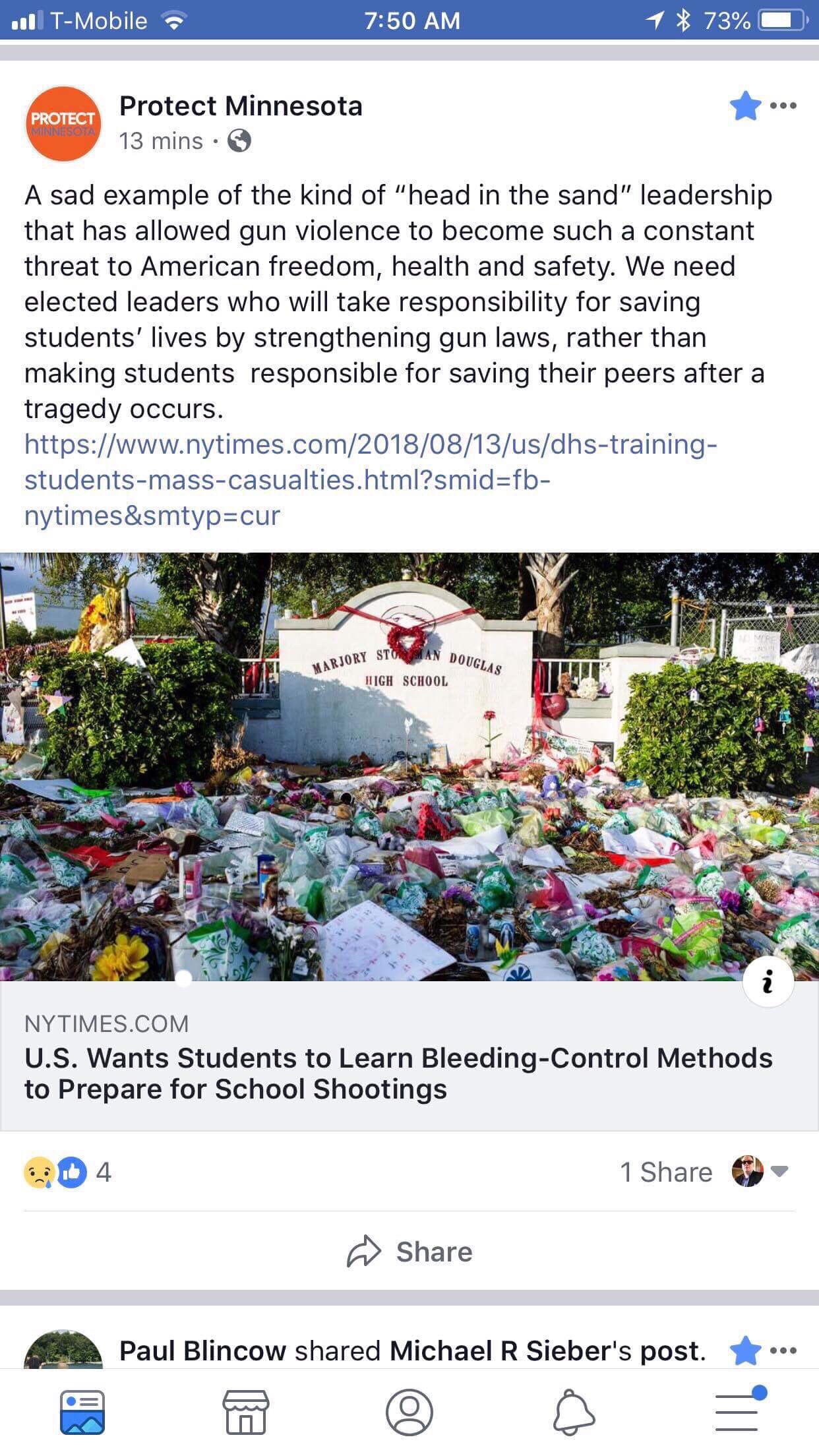 I’m not sure if I have ever seen and less responsible posting – even for a bunch of teenagers.

But this should clarify things; the “Gone Safety” movement hasn’t the foggiest thing to do with saving lives. It’s about controlling society.

And it seems I owe Heather Martens an apology. For years I said, not joking in the most remote way, that she had never, not once, made a single original, true, substantial statement about guns, gun owners, gun control, gun history or anything to do with the subject. And that was absolutely true.

But the Reverend Nancy Nord Bence – who replaced Heather as director of “Protect” Minnesota – Adds a little extra twist to the formula; she seems to generally despise human beings. Which seems an odd trade in a Lutheran minister.