Even lowly little me, Mitch Berg, from the far frontiers of conservatism, am blocked.

I actually feel pretty jazzed about that.  Although I shouldn’t; West likely uses some sort of online ‘bot or another to block every account that references conservatism or libertarianism.

I guess I’m not that special after all.

It’s actually a sign of deep intellectual vapidity – being completely unwilling to deal with any form of dissent.  And it’s pretty much the norm on the American left’s social media.  Go ahead – try to leave a question with any leftist on Twitter. 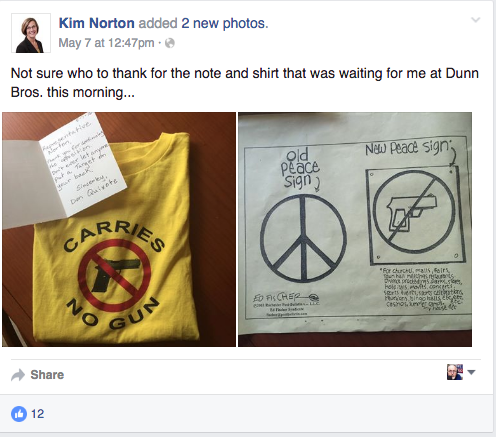 I got banned from Rep. Norton’s page after asking her to come on my show to discuss her legislation.

They want the whole world to be their safe space – or at least the only parts of the world they let near them.

4 thoughts on “The World Is Their Safe Space”