A 91st Missile Wing Security Forces team from the Minot Air Force Base lost the ammunition container on May 1 while traveling between missile sites in Mountrail County, according to a news release the Air Force issued late Friday. 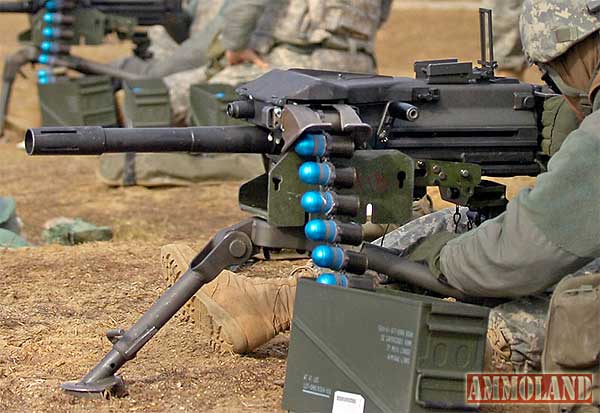 The team was traveling on rough gravel roads about four miles west of Parshall when the back hatch of the vehicle opened, and an ammunition container fell out, the Air Force said.

The ammunition will not operate in any other launching device.

Since the USAF went nearly two weeks before telling the public about this, I’m gonna suggest that those rounds will turn up, expended, during prairie dog season, fired from some contraption ginned up by some Norwegian bachelor machinist.

Well, the cartridge cases will turn up, anyway.