The Big Media complains that America is just too tribalistic.

And I have to ask myself – why, oh why?  Why does half of America seem to hate the other half with a fury beyond Dodgers vs. Yankees? 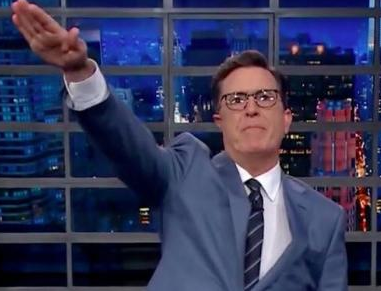 Why on earth would half of America distrust the other half? 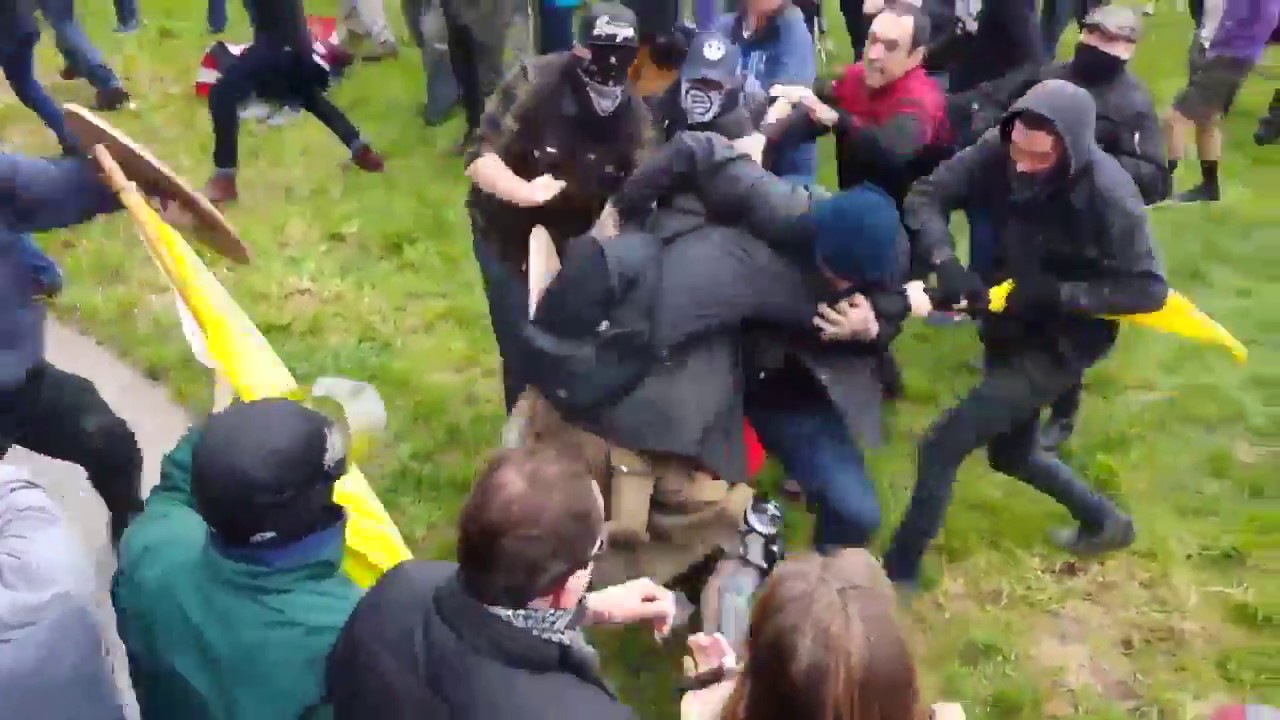 Why would half of America think the other half is not only imposing itself on the rest of the country, but doing it on behalf of ideas that have failed miserably? The book that asked “why don’t Red states vote for their ‘best interests'” – like the people of Baltimore, Newark, Trenton, Cleveland, Detroit, Chicago, New Orleans, Stockton, Saint Louis, Camden and Minneapolis did.  Notice the cover, by the way; like any good delusional, the author thinks the donkey is carrying the elephant.