On national Dreamsicle  day,”Protect” Minnesota proved they have a sense of humor. 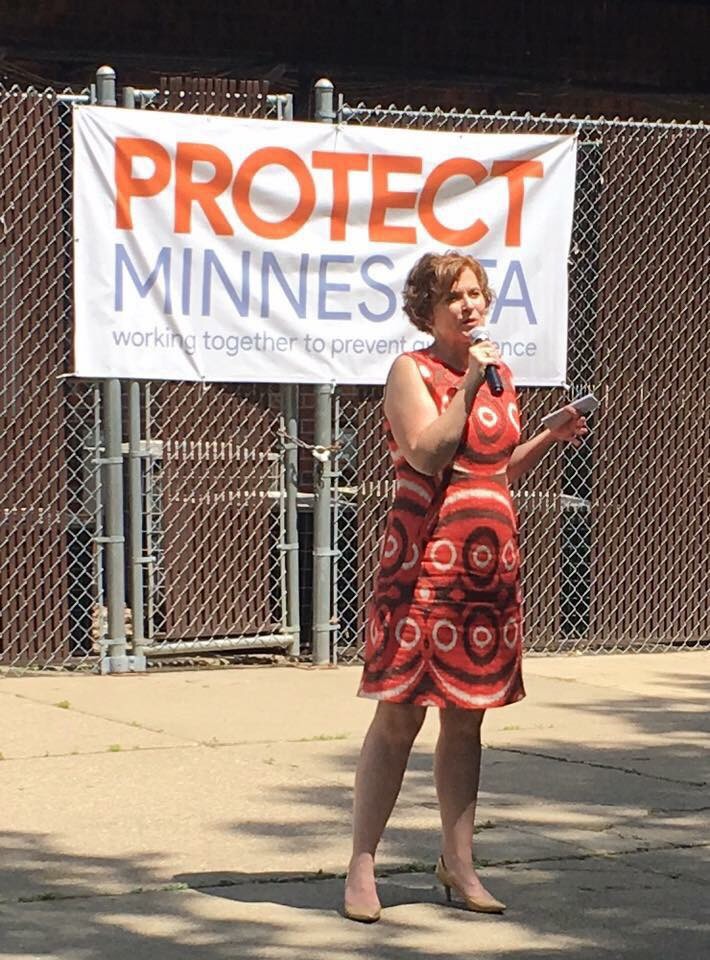 That’s Betsy Hodges, mayor of Minneapolis – a city with a murder rate 4-5 times that of the rest of Minnesota, and getting worse fast. A city who’s crime rate stands out as a national disgrace.

And she’s lecturing the rest of us – the people who live in the parts of the state with extremely low crime, where perhaps a majority of adults own firearms – about “gun safety” and – Seinfeld’s writers couldn’t have made this up – preventing violence.

Who said they were a bunch of humorless dullards?