This was “Protect” MN’s response to the Big Lake dust-up yesterday: 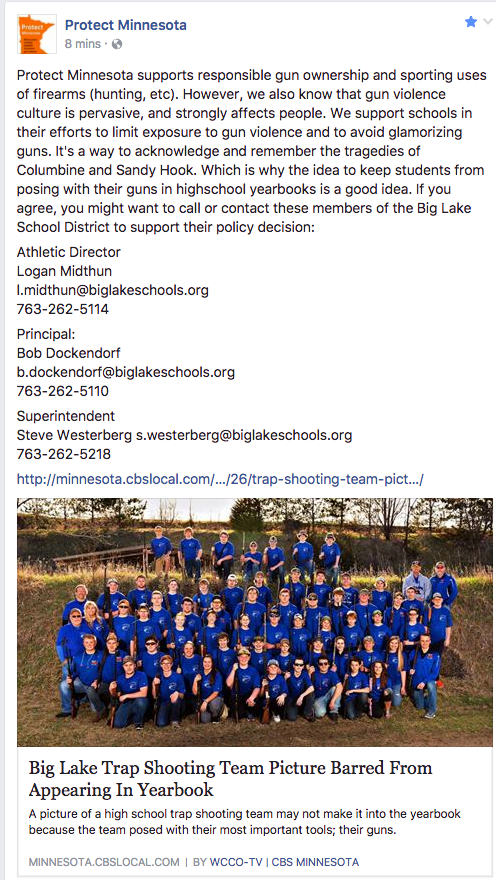 In what way does this statement do anything but put the Big Lake High School Trap team – high school kids, doing a sport sanctioned by their school, under rigorous supervision, who are learning the safety rules vastly  better than most people (and some cops)  on the same level as Adam Lanza? 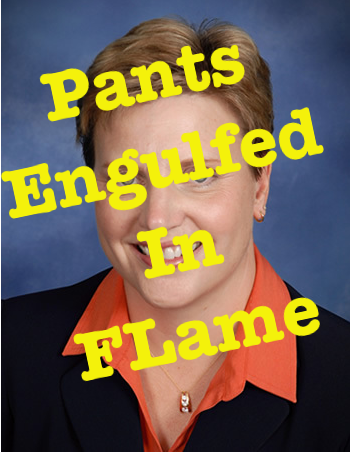 This is the loathsome voice of gun control in Minnesota.

So – not only are they loathsome, but they’re cowards.

Can’t stand behind your words?

No wonder you run away from head-to-head debate.  Every time you open your mouths against people who can defend themselves, you come out looking not-ready-for-prime-time.

UPDATE 2:  According to a source who spoke with WCCO television,  the Reverend Nancy Nord Bence had this to say about the disappearance of the post equivocating the Big Lake Trap Team with Adam Lanza:

[Nord Bence] said: “That post was made without our knowledge and has been deleted.”

Schwoops!  Down the memory hole?

Does Nancy Nord Bence not control “Protect” MN’s website?    Is there a, pardon the expression, loose cannon on their staff?

Much more seriously:   I know that media people read this blog.   Someone please explain why you use these people as a credible source?

What other source would you cut that kind of slack for?