Steve Van Zandt – or “Miami Steve”, “Silvio Dante”, or “Little Steven”, depending on the era where you first ran into him – has had a peripatetic career; from a freelance sideman and producer, to Springsteen’s long-time guitar player, to leader of several incarnations of his own band, to small-screen consigliere, to one of America’s better disc jockeys, to Netflix’s first binge material, he’s been all over the place. 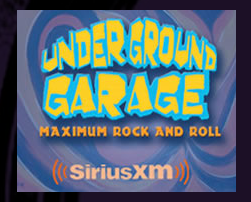 Little Steven’s Underground Garage. I know it’s only a guy playing underground rock and roll, but I like it.

Along the way he hed a solo music career that spanned five albums –  the first of which, Men WItbout Women, one of the great rock and roll records of all time, from 35 years ago.   Featuring a band of “white soul” greats – Felix Cavaliere, Dino Danelli, the Miami Horns, and various menbers of the Jersey Shore musical mafia – the record was drenched with so much raw heart and energy the needle barely stayed in the groove.

It was one of the great records of the eighties – and was followed up by an ever-drearier series of collections of garage music and worldbeat which were fairly forgettable, and featured an ever-more-strident politics that seemed to dumb down the actual music. 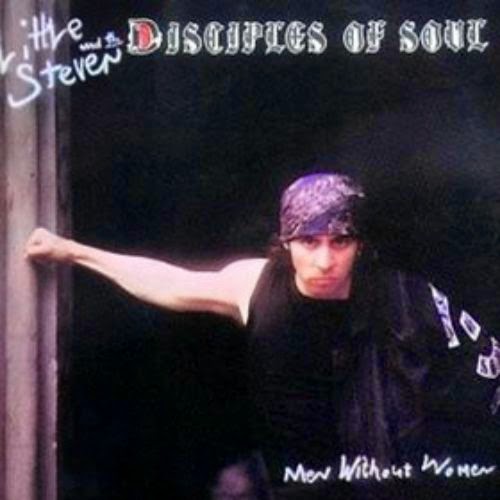 Flash in the pan? Or just 35 years early?

Well, we’re done with that.

“Soulfire” boasts a righteous blend of drums, back-up vocals and horns that pulse with Little Steven’s nimble guitar playing. The rocker unleashes an array of six-string tricks, from a steady disco-tinged vamp to an arena-sized solo, while his mighty vocal performance reveals tinges of Bruce Springsteen’s bombastic howl and Bob Dylan’s weary croon.

“I wrote it several years ago with one of the Breakers, a Danish band on my label Wicked Cool,” Van Zandt tells Rolling Stone of “Soulfire.” “And although this is my first album ever that is not overtly political, the lyric happens to be quite relevant. The song felt like the obvious centerpiece of an album that is conceived to not only reintroduce myself as an artist, but also serve as a summary of a lifetime of work. It’s the spiritual center philosophically on an album that contains many of my musical roots displayed for the first time like blues, jazz, and doo-wop. That combination ended up being a very accurate representation of where I’m coming from and who I am today.”

Yadda yadda yadda.  Just book a damn gig in the Twin Cities already.  And then shut up and take my money.

2 thoughts on “Dancing With The One That Brung Him”