The NY Daily News informs us that last week’s shooting in Chattanooga, claiming four Marines and a Navy petty officer, all unarmed – where a person whose motive can’t possibly be determined, but whose actions absolutely do not define his entire race the way Dylan Roof’s defined all white people – has “renewed the debate on gun free zones“. 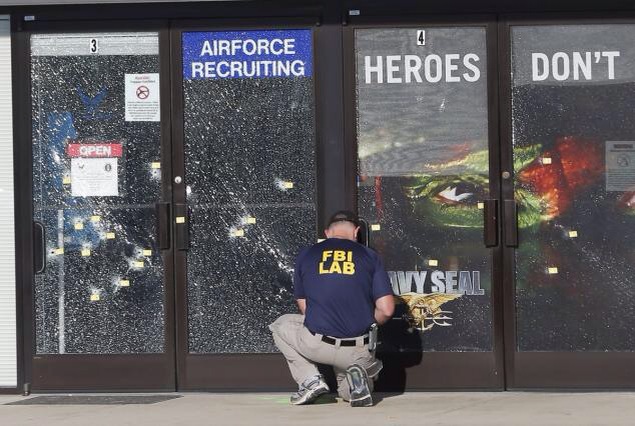 There is no “debate” about “gun-free zones”.

There is a faction of society that clings to the notion that telling people to be nice will make everyone be nice.

And there’s a faction of society that notes, correctly, that nearly every mass-shooting in recent years – schools, post offices, the Crosswinds Mall in Nebraska, the Fort Hood massacre, the shootings at Virginia Tech, and even the Charleston shooting – either took place in a “gun free” zone, or in a state with restrictive gun laws.

That’s not a debate.

That’s the smart people being nagged by the ignorant.

Fact:  You are at much greater risk in a gun-free zone than elsewhere.