All this month as we go through eighties music, I’ve been trying to establish that the one great stereotype of eighties music – that synth-pop was the dominant genre of the decade – is, at thirty years remove, overrated.

Still, it is a fact that the ubuiquity of inexpensive new technology took a genre that was a pseudoacademic curiosity in the late sixties… 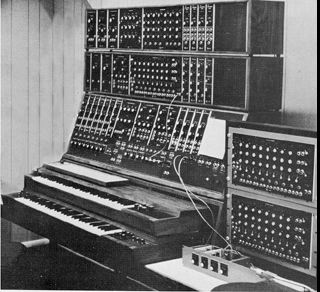 …and an expensive art project in the seventies, became a mass-market musical commodity in the eighties.

It got to the point, with instruments like the Yamaha DX and Roland Juno-series synths, that synths became replacements for conventional instruments like pianos, basses,organs, and (more or less) horn and sections.

And in and among the “Men Without Hats” and “EBN-OZNs” and other assembly-line synth-pop detritus, there were a few artists that stood out, to others, and to me.

There was Thomas Dolby, most famous for the iconic synth-pop top-forty hit “Blinded Me With Science”. Here’s a recent performance of “One Of Our Submarines”, another early ’80s tune…

Pete Townshend once called Dolby the first synth-pop artist he encountered who made the synthesizer sound like there were actual humans involved.

I remember having endless arguments about the Pet Shop Boys back in 1986. I didn’t get ’em back then.

Gotta confess: I dug A-Ha. Partly the fact that they were Norwegian, partly the cool/iconic rotoscope video…

…and partly because I just plain liked a good chunk of their supernaturally-accessible brit-via-Oslo pop. So sue me.

Of course, not all technological development involved new, or entirely new, technology. Germany’s Einsturzende Neubauten, for example,which may have been the inspiration for Mike Meyers’ “Sprockets mit Dieter” bit on SNL, mixed industrial noise, with…

…well, more industrial noise and synths, among other things.