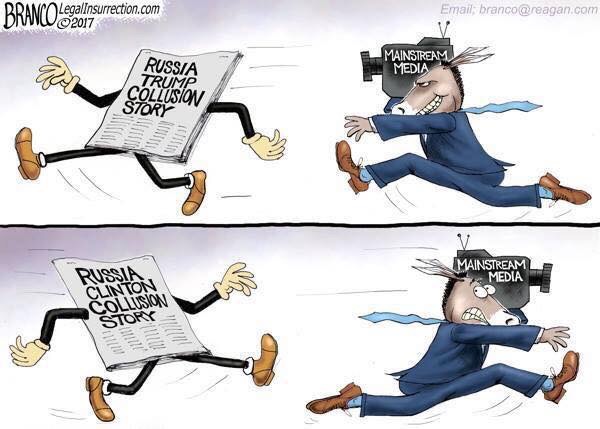 … Big Media is trying to pick winners and losers or something…