For 90-odd percent of its adherents, it may well be a religion of peace.

But they seem to have other attitudes that bear some examination. 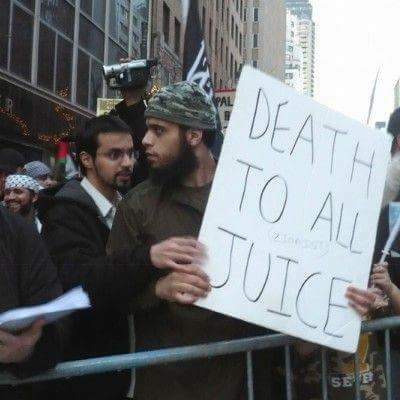 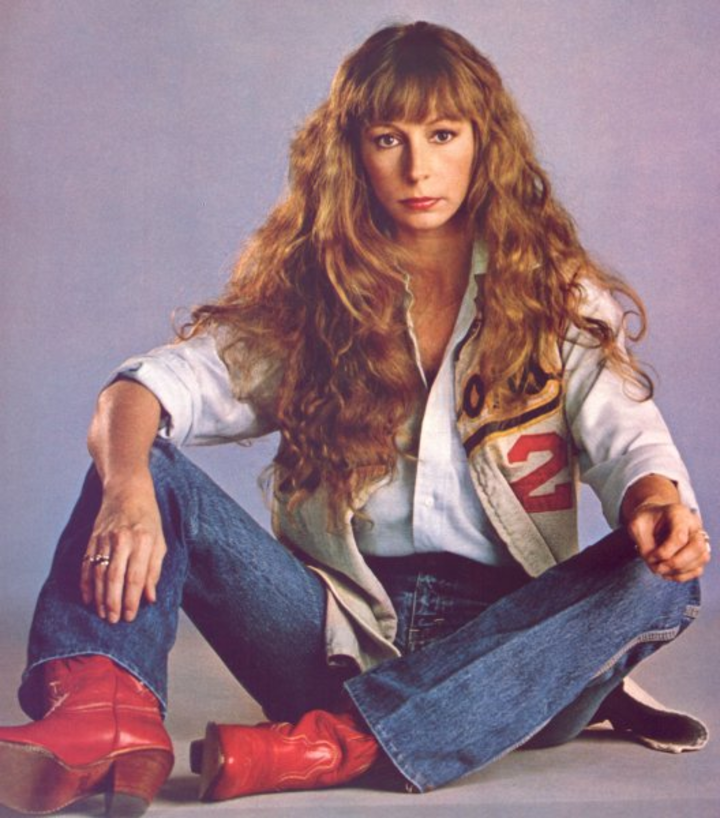 …is perplexing to outsiders.