GOCRA has released its primary scorecard. 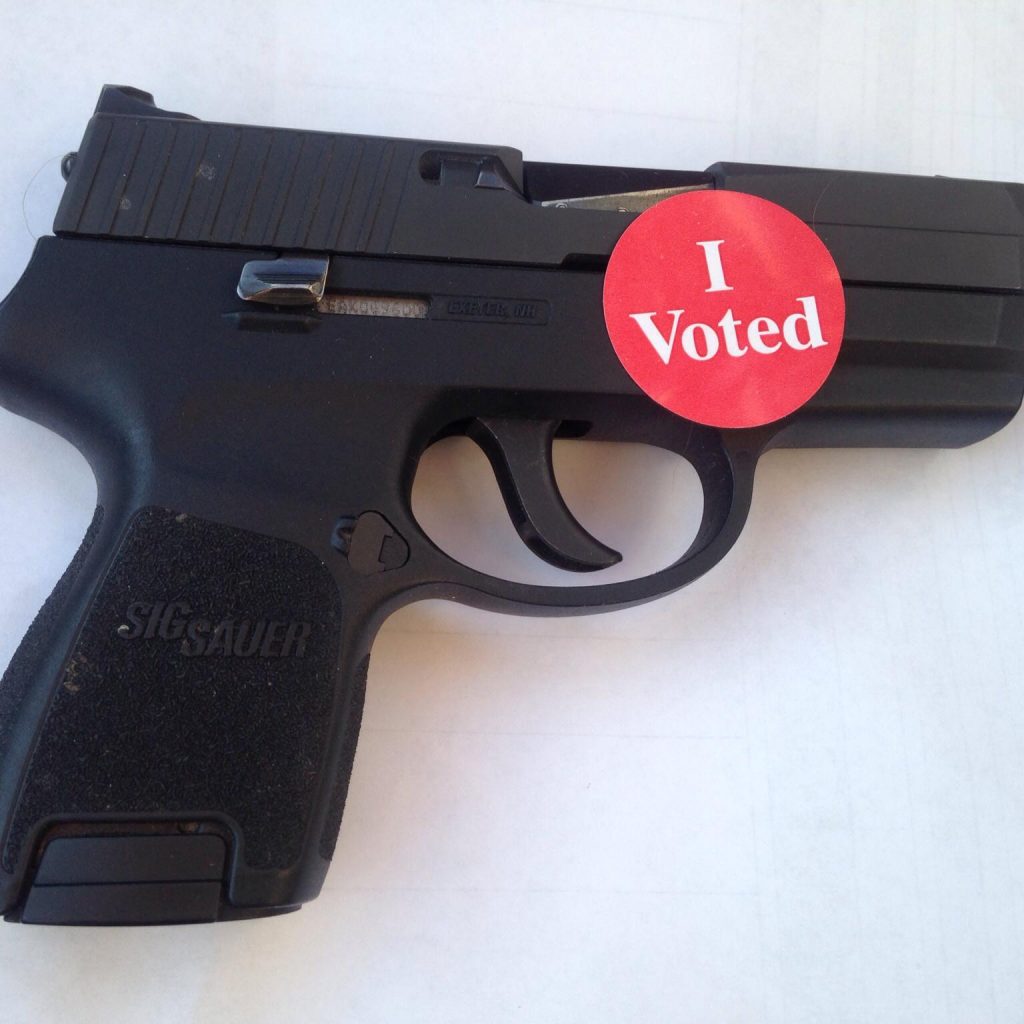 If you live in a district with a primary, be aware of your options.

Also – please note that Michelle MacDonald – who ran with a GOP endorsement obtained through the perfidy of the party’s Judicial Elections Committee – is running again, without any endorsement.  She is being promoted by a number of people as the only pro-2nd Amendment, pro-life candidate on the ballot.

This would seem to be true.  So while I would be conflicted about endorsing her for office, if those two issues matter to you, it might be worth a protest vote against an Mark Dayton appointee.  It’s your call.