For all of their bluster between the election and the beginning of session, it seems the DFL doesn’t have enough votes to pass their Registration and Red flag Confiscation bills on their own. Not even close. 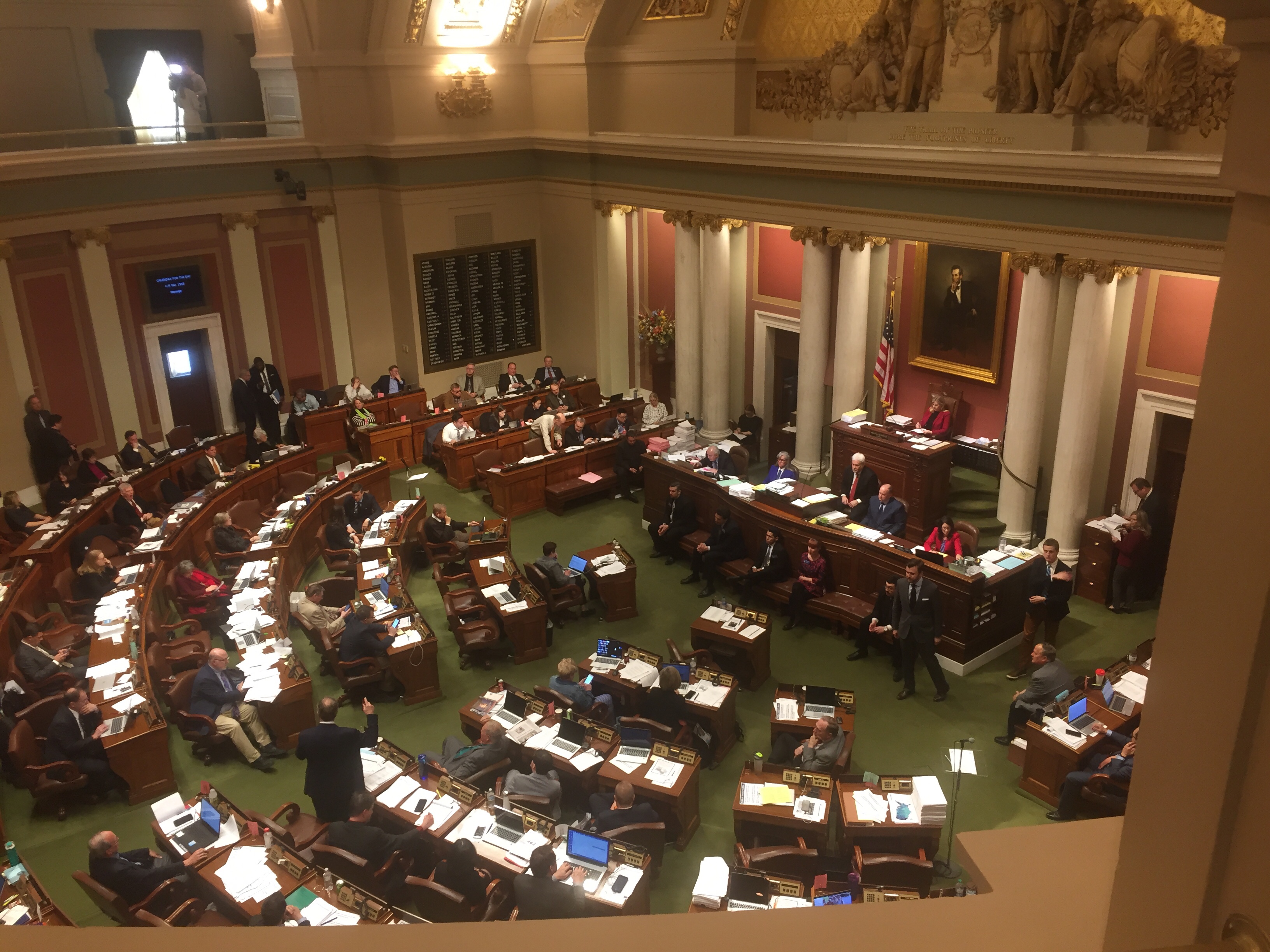 Which is weird. You would think a bill with “90% public support“ would be a cakewalk. Apparently not his; if you rely on the star Tribune for a fact on this issue, that’s pretty much the norm. The DFL are trying to bury the bills in the Public Safety omnibus spending bill

It’s the weasel‘s way out. But hey, Ryan Winkler. Say no more.

Anyway – if you are a supporter of Minnesotans’ Second Amendment human rights, now is the time to pylon. Call your legislator. Tell them you are not amused.

A whole lot of suburban DFL‘s seem to have gotten cold feet. Let’s make them colder.