…is being able to blame “privilege” for every transgression, real or perceived, for which one’s facts, logic or intellect doesn’t equip one to respond.

I guess we uppity peasants got put in our places. If one complains, uprises against the government, it is only because of privilegeand wealth. We are instead to sit passively, for the good of all, and let organized city services have their way with us. After all, they apparently make better choices for us then we can make ourselves. 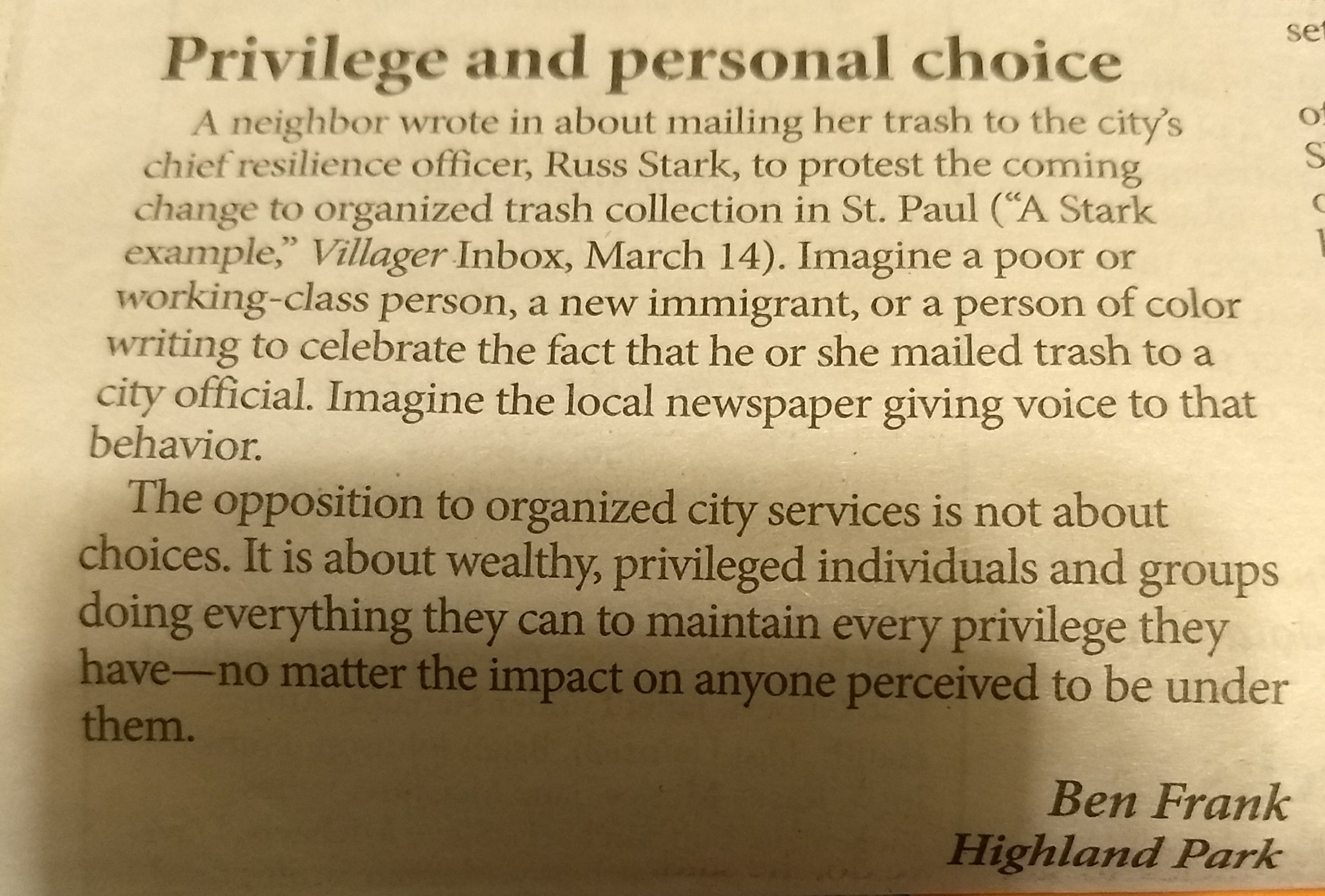 Really. And here I thought it was our right to protest when government over stepped into our lives. I guess I will remind people of this when the next Black Lives Matter protest happens over an incident with an organized city service.

As we noted when we first defined Urban Progressive Privilege, another of its great privileges is not having people calling you on inconsistencies.