There’s a lot of hate on the American left for people who are Not Like Them. I see it and hear it, even among friends and acquaintances who are left of center; many of them think the vast quote on washed and put boards in flyover land are just plain less human than they are. They don’t even bother trying to hide it; Stephen Colbert and Jimmy Kimmel marinade in disdain for those they consider their inferiors, and they reflect a point of you here in coffee shops and Whole Foods from coast over to the next coast.

Hayley Geftman-Gold’s only mistake was being overheard by the wrong people, and working in one of few parts of the media industry were giving the impression of toxic bias is still bad form:

“If they wouldn’t do anything when children were murdered I have no hope that Repugs will ever do the right thing. I’m actually not even sympathetic bc country music fans often are Republican gun toters.” 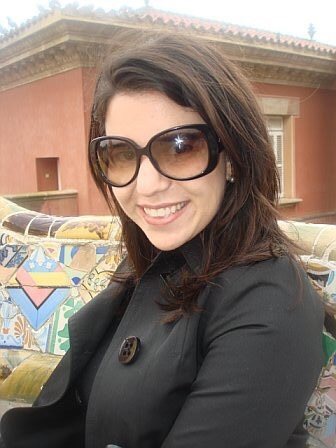 If she’d worked on the programming, or possibly news, sides of the operation, nothing would’ve happened.

Don’t shed a tear for Haley, though. The big left looks out for its own. She’ll have a job, and a darn good one, someplace, soon.