Berg’s 18th Law is still in effect; we don’t know what motivated the Vegas shooter.

But I take heart from this, a guy I’m proud to call a real American hero: 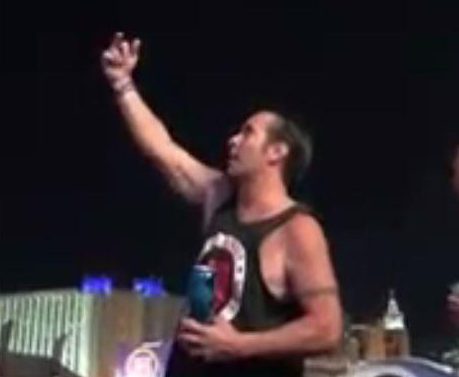 Mandalay Bay being a gun free zone  (and at 400 yards, firing back with a handgun would have been a triumph of optimism over feasibility), the man fought back with the only weapon allowed him, his middle finger – which, were the First Amendment all one needed to protect freedom, would be a fearsome weapon, and was, as it happens the best he could do under the circumstances.

There were apparently many heroes last night.

41 thoughts on “Voice Of America”