Lately, the left has been making the following fairly fantastic claim: 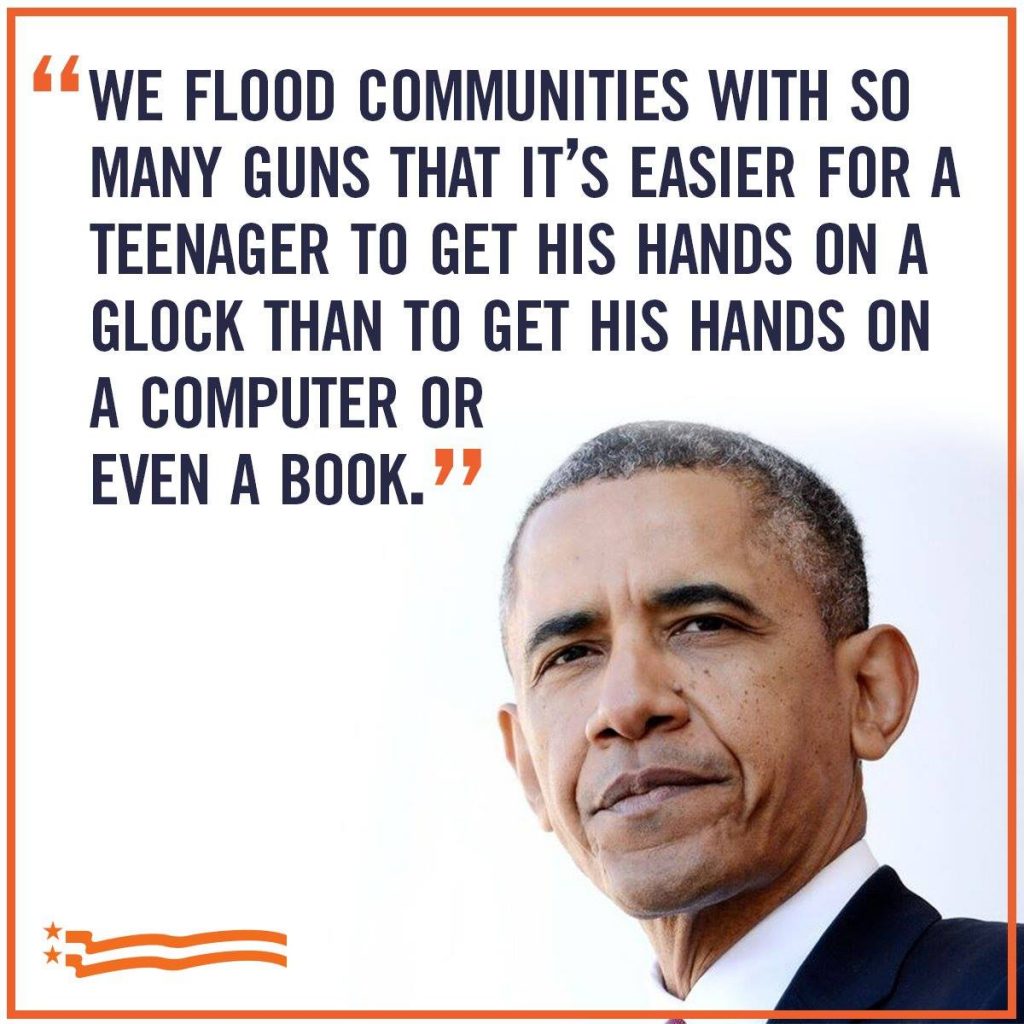 I’ve heard this a few times – and it gave me one of my customarily-brilliant ideas.

I challenge the Reverend Nancy Nord Bence, Joan Peterson, and any other leaders of “Everytown”, “Moms Want Action” and “Protect” MN to meet me in North Minneapolis or Dayton’s Bluff…

(you may have to Google them, since you don’t seem to have any of your gun violence protests in either place)

…and play what I call “The Meme Scavenger Hunt”.

Any action on that challenge?

22 thoughts on “My Challenge To The Reverend Bence”