Nobody who was old enough to remember has forgotten 9/11. 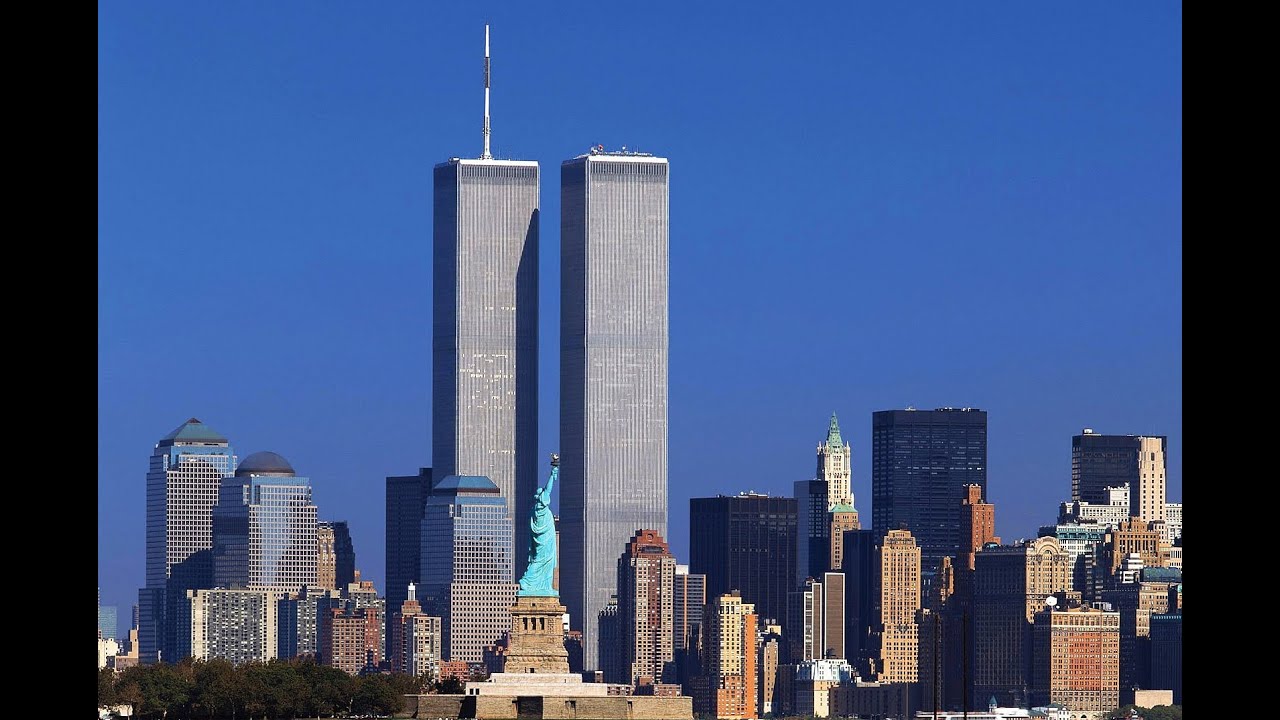 The idea that people will forget the actual event is the least of my worries, to be honest.

My worry?  That the US, 14 years later, has learned all the wrong lessons.

America; Heck Yeah:  Too many of my conservative allies think that military strength, qua military strength, along with adopting a siege mentality expressed in TSA lines and an ever-more-rapacious internal spying apparatus, is the answer.

It’s not that we don’t need intelligence – or, for that matter, security (not that the CIA, NSA, or TSA are good at either one).

But the trickle-down effect of all of this official hypervigilance is that, to way too many in official America, it’s a short jaunt from “we’ve got to stop terrorists by all means necessary”… 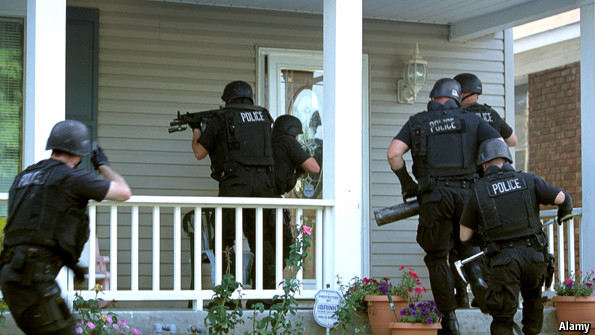 …to “we’ve got to stop anything and everything that gets in our way by all means necessary.

We, the People, pay (a lot) for security.  We should not be considered vassals as part of the bargain.

Peace Through Smugness:  My Libertarian friends, if anything, learned an equally fallacious lesson; the idea that if we just keep our nose out of everything, everywhere, everyone else will return the favor.  Thence, they turned to a “foreign policy” stance dominated almost entirely by slogans and photo-memes… …designed to give a bunch of people with a very dubious knowledge of history a set of extremely simple chanting points to repeat endlessly.

They – and I’m just talking about the smart ones, here, not the unseemly number of Libertarians who are busily buzzing about conspiracy theories and endlessly re-looping the collapse of Building Seven today – seem smitten with the notion that since ISIS hasn’t attacked us, and Iran hasn’t attacked  Israel yet, they never will.  Tell me, Ronulans – what “war propaganda” brought war to the Kurds?  The Yazidi?  The Lebanese Christians of 1980?  The Norwegians and Danes and Dutch and Belgians and Letzenbürgers of 1940?   The Jews of 1936 (not that all of you believe it happened)?  The Ukrainians of 1933?   The Armenians of 1915?  The Native Americans, for that matter, from 1776 to 1890?  What “lies” did any of them tell that led to their being attacked, conquered, murdered?   And chanting “it’s all still government’s fault” dodges the question so ludicriously that I, for one, had to answer it in satire, the only medium that allows us to give this sort of “reasoning” the response it is due.

And that’s not even to say that they, or even Ron Paul, are wrong; there is absolutely nothing wrong with restrained peace through strength.   Even Ron Paul said as much – although that’s a quote some of his more monomaniacal personality cultists miss, as they chatter on calling most of the GOP candidates for president “warvangelicals” – as if showing Iran that one is more than willing to meet aggression with aggression isn’t the right idea; as if “government” is the sole problem, and human nature is irrelevant, and “evil” doesn’t exist and/or is manifested solely through government.

“Hell No!  We Won’t Reason!”:  And all of them – the conservative security zealots, the Ron Paul personality cult – at least learned to defer, respectively, to security and freedom.

Our loathsome left, after latching onto the move to invade Iraq with both hands, then flipping when the war got complicated, then flopping back after the surge stabilized the situation, then vicariously sharing in the Nobel Prize that The Lightworker “won” for continuing the Bush policy (with more drones, natch), then washing their hands of nightmare that ensued (exactly as predicted in this space) when Obama, eager to cash an economically negligible but politically succulent “peace dividend”, pulled the troops out long before it was advisable, but exactly after using the US’s dubious diplomatic savvy to destabilize Syria and Libya and Yemen, leaving them ripe for ISIS and the Iranians.

No matter to them; the  whole thing has given the Big Left the opportunity to re-live its glorious youth – the sixties and seventies, when the anti-war movement shouldered the “America First” Democrats out of the spotlight, and did to the Vietnamese…

…pretty much what President Obama and Secretaries of State Clinton and Kerry have been doing to the Libyans, the Syrians, the Iraqis, the Kurds.

So what has the left learned?    Never waste a crisis.

So I’ll refer you to a piece I wrote four years ago, dedicated to the people who’ve done the real learning, and suffering, and fighting; the ones that’ve accomplished pretty much anything of any value in this past fourteen years; our servicepeople and their families.